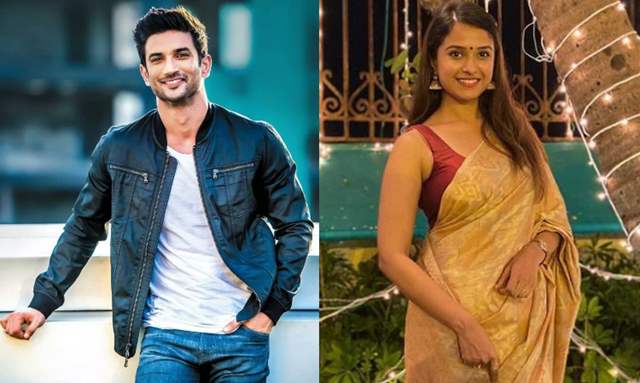 It has been four months since Sushant Singh Rajput and Disha Salian’s death. The Central Bureau of Investigation (CBI) has been working relentlessly to unravel the mysteries about their death as allegations and fake news continues to transpire on social media.

In a recent turn of events, Mumbai Police has arrested a Delhi advocate named Vibhor Anand for spreading fake news about the Sushant and Disha’s death case.

Disha and Sushant were found dead under mysterious circumstances on June 8 and June 14 respectively and since then several theories have been doing the rounds. Meanwhile, SSR’s fans have been eager to know the details of their death.

According to the latest NDTV report, Anand made several sensational and defamatory allegations in the cases along with concocting fake conspiracy theories. He had claimed that Disha was raped before death and even named several prominent personalities in the case.

The report also maintained that Vibhor Anand’s Twitter account has been suspended for violating the guidelines of the social media platform. Vibhor has been booked under sections of the law, including the Information Technology Act, and has been brought to Mumbai.

Another report suggests that Anand not only spread fake theories in the death cases but also made attempts to defame the Maharashtra government.

"A fake narrative started in the media that the Mumbai police did a bad job - we faced a lot of abuse. We were always sure of our investigation," Mumbai Police Commissioner Param Bir Singh told NDTV.

In retrospect, actor Arbaaz Khan had also filed a defamation suit against Vibhor Anand, social media user Sakshi Bhandari and other unknown persons for defamatory allegations in posts and videos, which claimed his involvement in the deaths of Sushant Singh Rajput and Disha Salian.