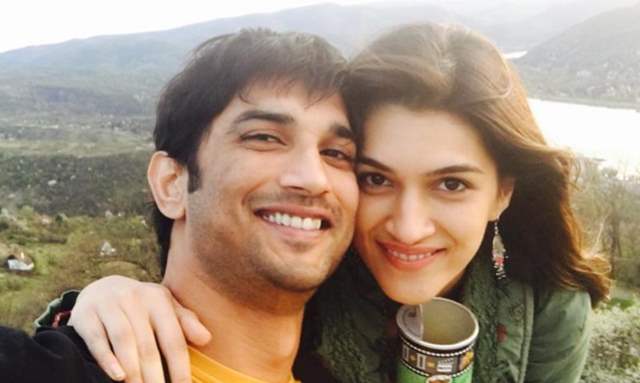 Sushant Singh Rajput’s sad demise has shocked his fans and they find it difficult to believe that he would leave for heavenly abode at such a young age. Today, the entire nation celebrates his birth anniversary and he is deeply missed by all his fans, friends and close ones on this special day.

Meanwhile, SSR’s close friend and co-star Kriti Sanon has penned a heartfelt note and posted an adorable picture of the late actor. In her note, the Raabta actress mentioned how she intends to remember him.

“This is how I’ll remember you.. Smiling like a child! Happy Birthday Sush hope you are smiling and at peace wherever you are..” read Kriti’s caption.

Clearly, Kriti was close to Sushant and a few reports also suggested that they were dating for a brief amount of time. While the two never confirmed their relationship, he definitely held a soft spot in her heart.

Previously, the Panipat actress shared a few pictures with Sushant Singh Rajput and recalled him as ‘Sush’ and even mentioned that his sudden demise has completely broken her. She even mentioned how she wanted to help him and how he pushed away the people he loved. Adding a few heartfelt words she even wrote that, ‘A part of my heart has gone with you.’