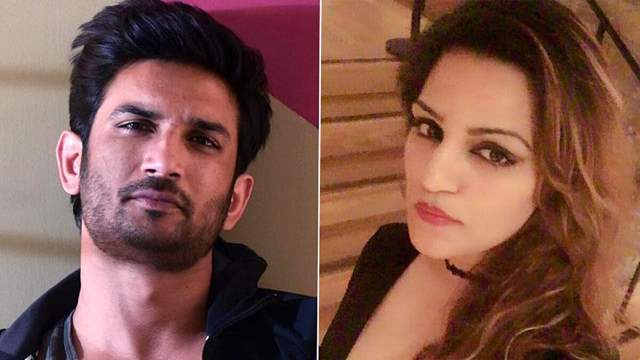 In the latest development in actor Sushant Singh Rajput's death case, a shocking U turn has come to light. Times Now accessed the leaked audio tape of AIIMS doctor and Forensic Head Dr Sudhir Gupta, wherein he claimed that ‘Sushant was murdered.’

In the audio tape shared by the news channel, Dr Gupta can be heard saying that "Sushant Singh Rajput death was 200% murder and that he died due to strangulation."

Sushant Singh Rajput's sister Shweta Singh Kirti has reacted to this development and raised a question. She wrote on social media: "This kind of U-Turn must be explained! WHY?? #SushantConspiracyExposed #SushantAIIMSTape"

On Saturday, a panel of AIIMS doctors, who were tasked with re-evaluating Sushant Singh Rajput's post-mortem report, ruled out the murder theory and submitted a new report. The AIIMS report concluded that the actor's death is ‘a case of hanging and death by suicide’.

However, Sushant's family lawyer Vikas Singh has called the report “inconclusive” since the team relied on photographs. “AIIMS report is not conclusive and CBI in its charge sheet can still file a case of murder in Sushant Singh Rajput death case,” he said.