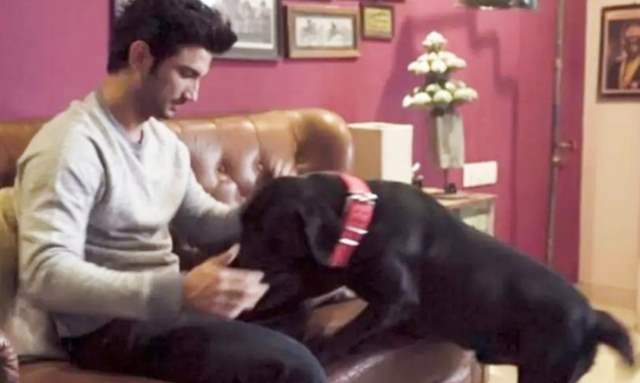 Sushant Singh Rajput’s death case is witnessing new twists and turns every single day and in the latest development, the late actor’s ex-assistant Ankit Acharya has made some shocking statements as he strongly claims that Sushant was murdered.

Ankit was Sushant’s close aide and was reportedly with him 24*7. He believes that the actor cannot commit suicide and in a recent interview, he also stated why he thinks it’s a murder. “I knew Sushant bhaiya really well. I can't believe it's a suicide. It's definitely a murder. Even if we accept Sushant bhaiya hung himself, then when it's a suicide, the mark is in U-shape always. But when someone strangulates you, it's always in O shape. In Sushant bhaiya's case, it's an O shaped mark. When it's a suicide, a man's eyes protrude out, tongue comes out, there's foam. None of it was there in Sushant bhaiya's body. So it's definitely a case of murder” he told Pinkvilla.

Similar points were also raised by Rajya Sabha MP Subramanian Swamy, who had alleged that actor Sushant Singh Rajput was 'murdered'. Swamy had taken to Twitter to share a document which showed 26 points that supported the alleged murder theory.

This comes as an explosive statement, however, the truth can only be known after the investigation.

Meanwhile, Sushant Singh Rajput’s death case has been taken over by the Central Bureau of Investigation (CBI). The transfer of investigation to the Supreme Court was recommended by Bihar Chief Minister Nitish Kumar on Tuesday evening. The recommendation was accepted by the Centre and investigation was transferred to CBI.

In a massive development, the CBI filed an FIR against 6 people including Rhea Chakraborty, Indrajit Chakraborty, Sandhya Chakraborty, Showik Chakraborty, Samuel Miranda, Shruti Modi, and others as accused. They have been charged under various sections of the Indian Penal Code including abetment of suicide, criminal conspiracy, wrongful restraint/confinement, theft, criminal breach of trust, cheating and other offences.