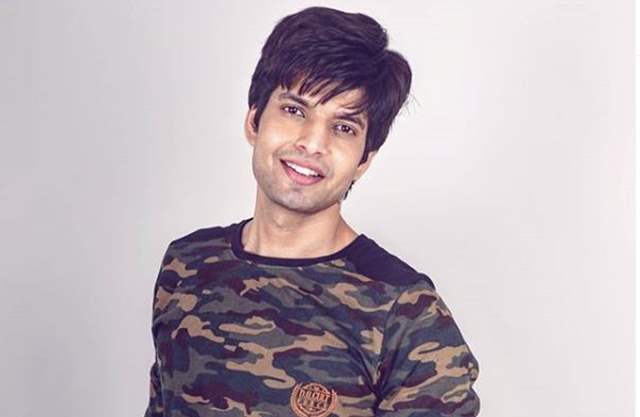 Hitesh Bhardwaj who rose to fame with TV show Agar Tum Saath Ho on Zindagi and was also seen in Surveen Guggal will soon be seen in Colors TV's upcoming show.

Colors is all set to launch a new show with renowned director turned producer Rajesh Ram Singh who has directed shows like Agle Janam Mohe Bitiya Hi Kijo, Kesari Nandan, and Chandrashekhar. He is producing this show under his banner, Cockcrow Productions along with Shaika Films’ of Pradeep Kumar who last produced Meri Durga on Star Plus.

The show is titled as Choti Sardaarni, that will have a Punjabi backdrop. Hitesh has been roped to play one of the lead in the show.

We tried calling Hitesh Bhardwaj but he remained unavailable for comment.