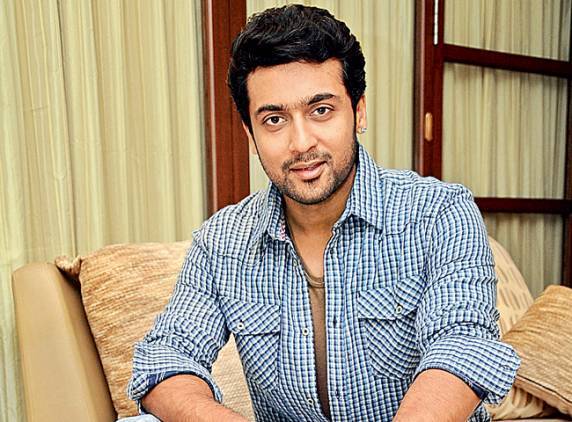 Tamil superstar Suriya, who was delighted with his fraternity bagging eight honours at the 62nd National Film Awards, congratulated and surprised the winners with bouquets.

"Suriya sir sent each winner a bouquet of flowers. He personally met and congratulated them on their victory," a source close to the actor told IANS.

Suriya is currently busy shooting for Tamil films "Masss" and "Haiku". He will soon start working on action-thriller "24" in the language.