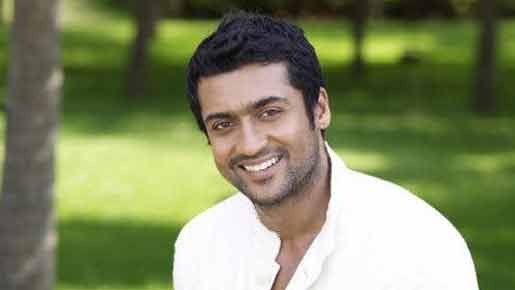 Actor Suriya Sivakumar and filmmaker Hari Gopalakrishnan will join hands for the third time to make the third part in the highly successful Tamil film "Singam" franchise. The project is expected to roll from the end of this year.

"Suriya and Hari have been in talks for 'Singam 3' since the success of the second part. They will start shooting soon after Suriya completes Vikram Kumar's '24'," a source close to the actor told IANS.

While the rest of the cast is yet to be finalised, it has been decided that young music sensation Anirudh Ravichander will compose the tunes.

Suriya is likely to bankroll the project under his home banner 2D Entertainments, which successfully distributed "Singam 2".