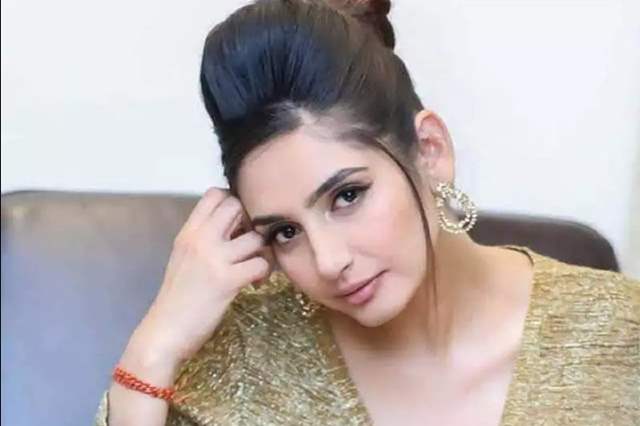 Just like the Sushant Singh Rajput saga, the case pertaining the Sandalwood Drug Scandal barely saw any developments in the recent times, so to speak. However, there is now one development to look forward in context to actor Ragini Dwivedi. The apex (Supreme) Court has issued a notice seeking response from Karnataka government for the bail pleas filed by Dwivedi.

In her petition to the Supreme Court, Dwivedi has mentioned that she has been spending time in jail for more than 90 days even though there is no authentic proof and that her bail petitions are getting rejected. A bench headed by Justice R.F. Nariman and comprising Justices Navin Sinha and K.M. Joseph sought response from the Karnataka government on her plea.

According to Deccan Herald, actor Sanjjanaa Galrani, who was also arrested in the case, has reportedly applied for bail yet again on the grounds of ill health. With this, the officials from the Central Jail will soon submit a report on the health condition of the actor. While Galrani was arrested on 8th September, Dwivedi was arrested on 4th September.