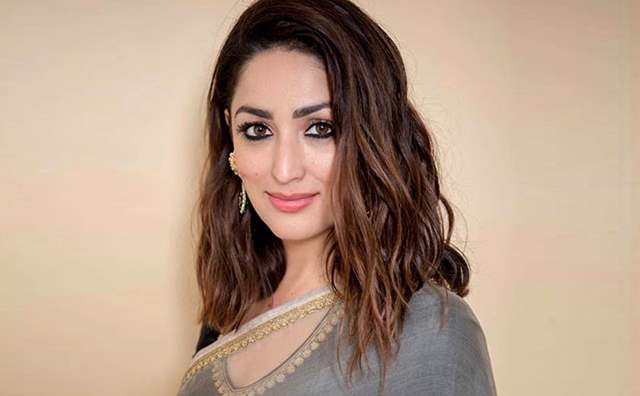 Yami Gautam has been receiving great accolades from critics and audiences alike for her performance in her latest outing 'A Thursday'. The actress who played the character of a rape victim through her film has got us all thinking about the current infrastructure available at the disposal of the sexually assaulted victims for their rehabilitation.

Today, the actress has announced that she will be stepping up to support the sexually assaulted victims in order to contribute to the betterment of the infrastructure in her own capacity. Talking about the same Yami shared,

"Today with great pride I would like to share that I have joined hands with two NGOs who are constantly supporting & working towards the rehabilitation of sexually assaulted victims. The need to work on these issues stems from the women's safety issues which still exist while it has progressed but, there's a long way to go still."

"My association with the NGOs is just the beginning and in the near future I would want to contribute further in helping to procure better resources to protect and support women from all walks of life."

It's a thought-provoking step that the actress has taken and she urges people to come in and support and help to eradicate the relevant issues which women are still facing in our society. Every small step can make a big difference to society.

While Yami is riding high on the success of her film ' A Thursday', she has proved that she is a great performer and her past projects are proof of it.