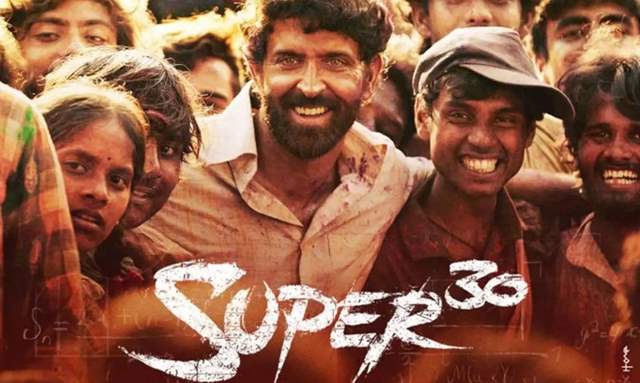 “I want to see my students as Nobel Prize winners,” says Anand Kumar and the best tool that could lead them to his goal is ‘Education’. Certainly, it isn’t free and not everyone is blessed to seize this opportunity… But, let us not forget hard work always pays off. Similarly, Super 30 chalks the life of Anand Kumar – the man who brought revolution in the business of education and continues to educate the economically backward class children till date. Now, the question remains, are all the events in Super 30 true?

Well, the film might fulfill the following criteria as 50-50; although as we contemplate the factual reality that we seek can be altered. However, let us understand; Kumar and his school are frequently in the sphere of fake smear campaigns, and they are regularly caught in the spotlight of potentially fabricated stories.

The film is directed by Vikas Bahl and produced by Reliance Entertainment, Phantom Films, and Nadiadwala Grandson Entertainment. Leaving behind all the fiascos that recently occurred; over the years Phantom films managed to pick up ubiquitous niche stories from the market. Considering the films like Gangs of Wasseypur, Hunter, Trapped, Queen, NH10 and many more; the production house has given some of the intense and magnum opus films until now. 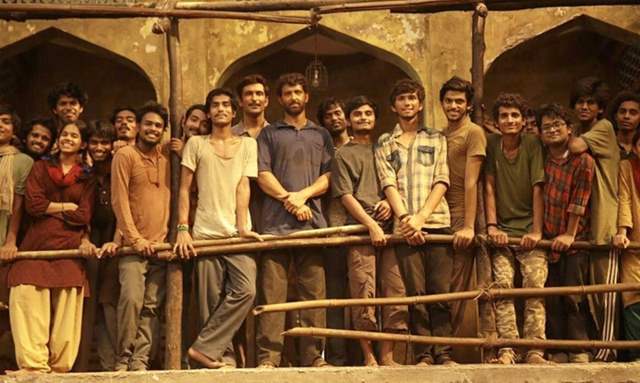 The essence of Vikas Bahl’s direction is quite omnipresent if compared to his previous films. The film definitely has some Bollywood touch to it, by adding one of the most over dramatized sequences before the interval. The film could have been a ‘commercial classic’; if at all Bahl would have constricted himself by avoiding the unnecessary sequences and over-dramatic dialogues by getting into detailing the creation of reality.

The music is composed by Ajay-Atul. And who could have been the best contenders to grab a spot apropos to composition of music! The formulas in this equation have been carefully applied as the results are quite surprising as the intensity of the music is off the charts.

The recent buzz questioned, why Pankaj wasn’t offered the character of Anand Kumar? For starters, the foundation and the timeline were comprehensive and the alignment of characters was thoughtfully overlaid. Now, if at all Pankaj Tripathi was to perform as Anand who would have played the character of a corrupt politician? Pankaj is the best at what he does, and there’s no anomaly one could scrutinize in his performance. 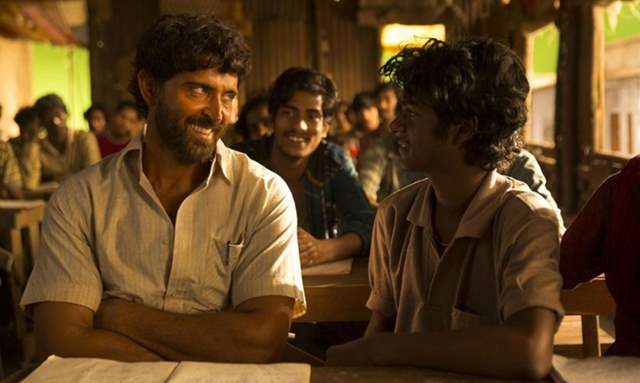 The substantial commitment to hard work as his witness, Hrithik Roshan has thrived as an actor and a dancer. If you question why he was given the role, let us accept the fact he has nurtured his art. Hrithik has bagged yet another successful character and he will definitely surprise you with his portrayal as Anand. However, one shouldn’t look forward to the voice over; they definitely failed to make a mark there!

Meanwhile, Nandish Sandhu plays a pivotal role in the film as he held on to the character of Pranav Kumar. The children in the film have done tremendously well and should be definitely applauded for their performance.

On the other hand, Mrunal Thakur had less screen-time, but she has blended quite well with her character. Her character gradually fades away into the abyss. Apart from her even, Virendra Saxena and Aditya Srivastava can be seen as supporting characters and they have been excellent. The job was well done! 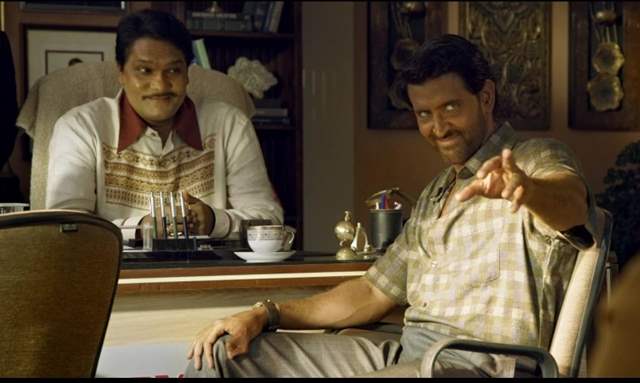 In conclusion, the team of Super 30 has managed to sketch the canvas with wholesome content along with entertainment. It is a family entertainer/educator which elevates the top as the right choice for your weekend! Just a reminder, if expect to watch the life of Anand Kumar till date, sorry this film doesn’t serve the purpose, as it only highlights the part of his life when the mathematician helped the batch of 2002 in cracking the IIT exams.

As Pankaj Tripathi’s character says “Education leads you to heaven!” Perhaps, he was right if ethically perused it would certainly take you places! However, we can’t guarantee you about heaven…