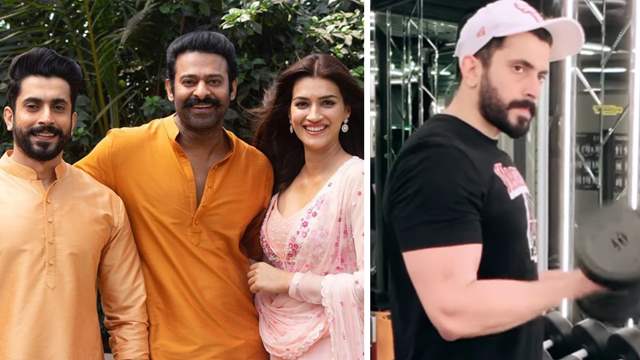 Sunny Singh has been preping up for his role in his next, Adipurush, for a while now. The film marks his first Pan-India project and he will seen essaying the role of lord Laxman. The actor has shared clips of his workout which has been undergoing to get into the physique for his next.

Taking to his social media the actor uploaded a clip of himself where he can be seen working on his arms while working out with dumbbells and in the next clip he can be seen doing a handstand. He looks to be in great shape in his black tee and grey joggers with a white cap and a pair of black shoes completing his perfect gym attire. 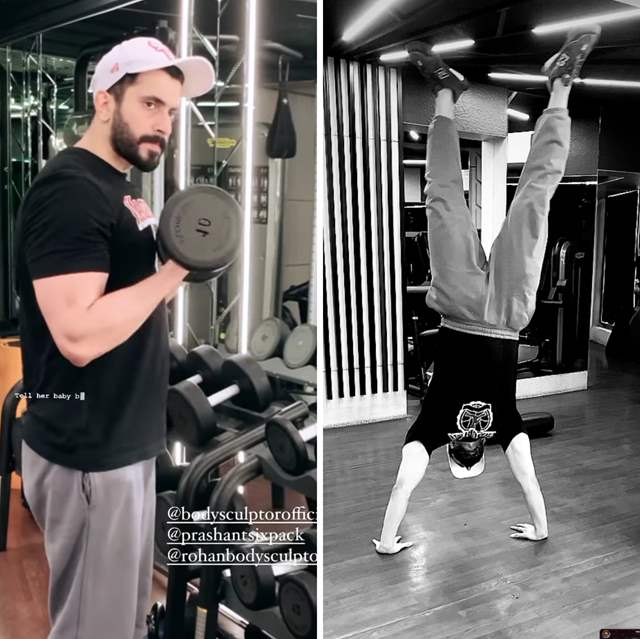 Sunny has been working on his physique since before the lockdown as his character needs to be loaded and have a chiseled body. While the lockdown he made sure to workout at home in order to keep preparing for his role and and now as the lockdown order begins to ease he hits the gym again showing his dedication and commitment towards his work.

The Sonu Ke Tittu Ki Sweety star will be working in a mythological film for the first time. The film also stars Prabhas, Kriti Sanon and Saif Ali Khan.

Sunny is currently working on 'Adipurush', alongside Prabhas and Kriti Sanon at the moment. The film marks Sunny Singh's first step in the Pan-India Arena. 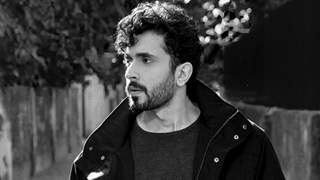 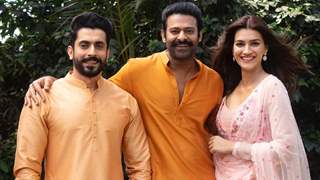 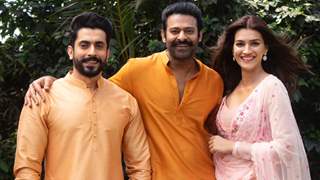