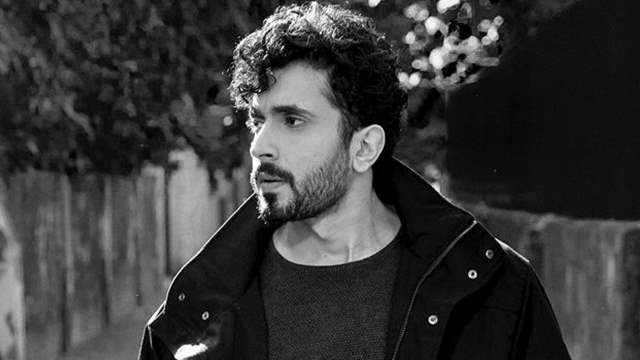 Sunny Singh seems to have hit a sweet spot with the audiences. The actor is all geared up for his first Pan-India film, 'Adipurush'. Recently, the actor graced his fans with some hot looks of himself, looking all things dapper and handsome.

Sunny really seems to compliment with monochromatic photoshoots, and the audience agrees with that too. In just minutes of him putting up the picture, the comments section was filled with heart and fire emojis.

In the caption he wrote, "Koi caption likdo mere doston.”

Recently, he also uploaded another black and white picture of his where he seems to do talking with his eyes. Sunny's recent pictures have set Instagram afire, for all the right reasons.

On the professional front, Sunny is working on 'Adipurush', alongside Prabhas and Kriti Sanon at the moment. The film marks the actor’s first step in the Pan-India Arena.

While Kriti Sanon has been roped in to play the female lead as Sita opposite Prabhas, Sunny Singh has been signed to essay his younger brother's role, Laxman in this epic historical.

Directed by Om Raut, and produced by Bhushan Kumar of T-Series, Adipurush will be released in Hindi, Telugu, Tamil, Malayalam and Kannada.