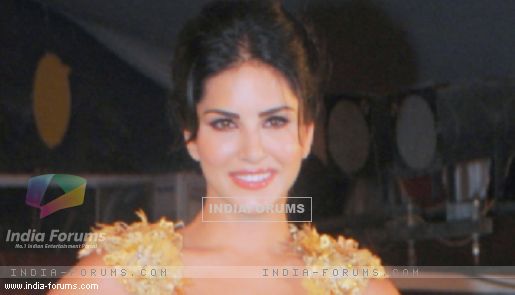 Adult star and actress Sunny Leone's Telugu song "Devadas Breakup" has been made on a whopping budget of Rs.1.5 crore.

The song, for the upcoming film "Current Theega", has also been dubbed in Hindi.

"The item song is made on a budget of Rs.1.5 crore. It will reach audiences directly through national music and entertainment channels. This is for the first time that almost a full song is released in Telugu and Hindi before the release of the film," the production house said.

Manchu Manoj plays the lead in "Current Theega", which features Rakul Preet Singh as heroine. It also stars Jagapathi Babu in an important role while Sunny will be seen in a cameo.

Directed by G. Nageshwar Reddy, the film is slated for Oct 17 release.