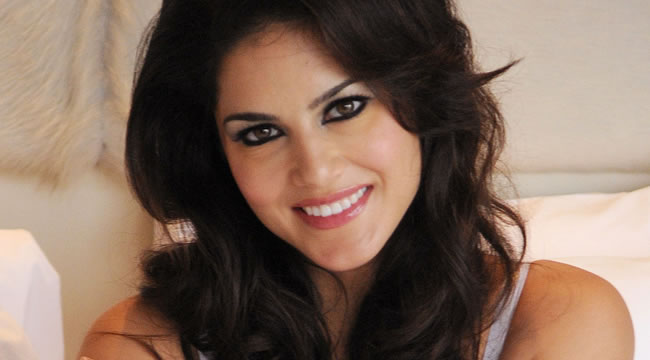 Hate story 2 is already sizzling on social networking sites due to its bold and hot trailer and the recreated version of the 'Aaj fir tumpe pyaar aaya he' featured on Surveen Chawla and Jay Bhanushali.

Sunny Leone's item song Pink Lips composed by Meet Bros will be cherry on top for director Vishal Pandya's Hate Story 2. Sunny Leone's Baby Doll which too was created by Meet Brothers had been a huge part of the film.