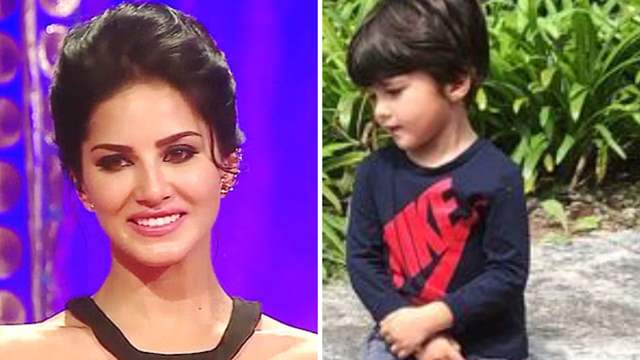 Actress Sunny Leone took to social media to share an adorable moment with her son Asher. On Tuesday, Sunny posted a picture of her son Asher and shared a heartwarming conversation she had with him that left her in tears.

She revealed that she asked her son, "Who made you so beautiful?" to which little Asher replied: "You did Mama...". This reply left Sunny emotional and she said, "Brought tears to my eyes as I had to leave for work. Just wanted a few more min of snuggle time!" 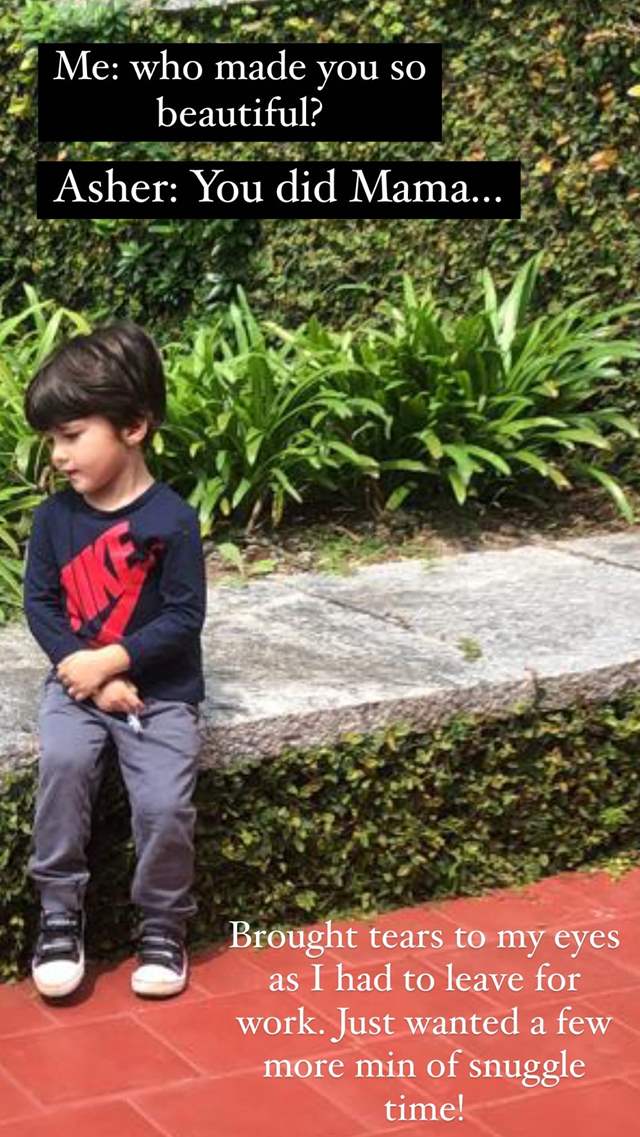 Sunny Leone and her husband Daniel Weber welcomed Asher and his twin brother Noah via surrogacy in 2018. The couple also adopted a daughter, Nisha, in 2017.

In February, Sunny and Daniel celebrated their twin sons Asher and Noah’s third birthday with a lot of joy. The actress had also penned a heartfelt note for her ‘little nuggets’ and wrote: “My little nuggets are 3! Asher Singh & Noah Singh Weber you both are so so different but are the sweetest, nicest, caring, intelligent little men. I can’t believe 3years have passed and you both amaze me every day with what you have learned and all the things you say.”

On the work front, Sunny Leone will be seen in movies like Hate Story 2, Ragini MMS 2, and Ek Paheli Leela among others.