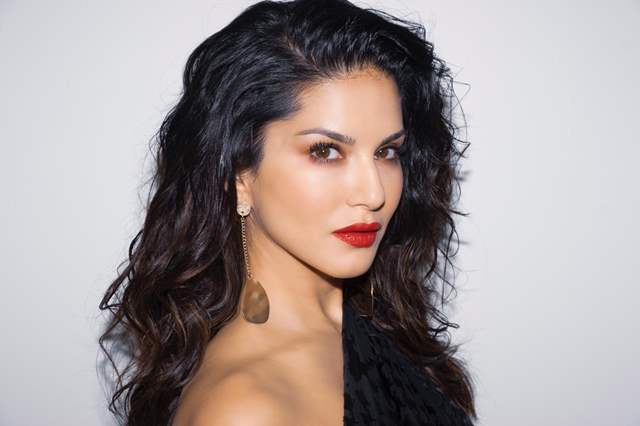 As the film industry is slowly getting back on its feet after a hiatus, many actors have already hit the ground running and have resumed their shoots. One of them Sunny Leone. The actor-entrepreneur recently flew back to Mumbai with her husband and children from Los Angeles.

No sooner than she stepped into the bay, she has set the ball rolling. Sunny is currently shooting for Koka Kola, a horror-comedy where she will be seen in a completely different avatar. The actor will also be seen speaking in Bhojpuri in the film.

Sunny, who has marked her digital debut with her biography, Karenjit Kaur - The Untold Story Of Sunny Leone, will now be seen in a fictional web series for MX Player. Reports suggest that the show will be mounted on a massive scale and a heavy budget.

She is also gearing up to begin the shoot for the 13th season of Splitsvilla, a show that has been grabbing a lot of eyeballs due to Sunny's vivacious avatar as a host.

And this is not it! She will also begin shooting for a film down South. While most details about the untitled project are kept under wraps, we have learnt that sunny would be seen in a completely new avatar .

Talking about her hectic schedule, Sunny says, "I have been waiting to be on a set for the longest time. I do have a packed schedule ahead but I am not complaining. I am so excited to face the camera because that is where I truly belong. While my time in LA has been lovely as I got to spend some quality time with my family, I have been missing work. I am working on some really interesting projects which I cannot wait to share with everyone."

Seems like the next few months are extremely busy for Sunny who has a choc-o-bloc schedule! Known to be a thorough professional, the lockdown did not deter her from working even while she was in LA. She had extensively been working on her make-up line, Star Struck. She had also participated in a trade show in Dubai in the capacity of an entrepreneur and surprised her fans through a virtual meet and greet session.