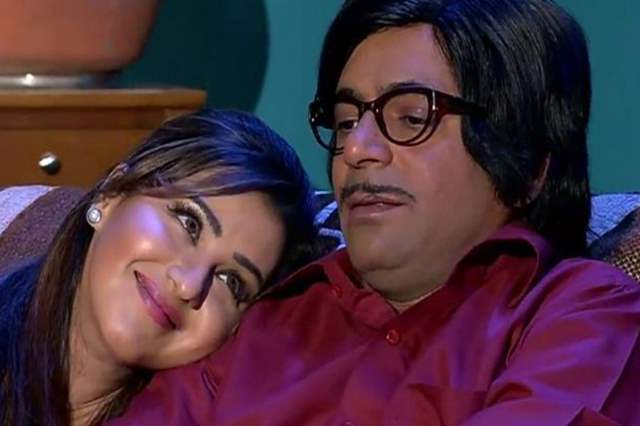 Recently we reported about how Sunil Grover and Shilpa Shinde are all set to reunite for an upcoming comedy show and it was supposed to be a non-fiction one. We also reported how the show was titled 'Comedy Stars' and joining them in the show would be Sugandha Mishra, Sanket Bhosle, Siddharth Sagar, Upasna Singh, Paritosh Tripathi, and Jatinder Suri will be seen playing the role of Sunil Grover's tenants, where the latter will be seen playing a mad landlord. Before being named Comedy Stars, the show was called I Laugh You, and not it has been reported that it has gone yet another title change.

The latest reports suggest that the show will now be called Gangs of Filmistan.

Yes! That's right. In a recent interview with Times of India, creator Preeti Simoes opened up on the show saying, "It is a daily show. The first time we are doing a daily series. It is a very fiction meets non-fiction space. Sunil Grover is playing a mad landlord in the show and the tenants will be played by seven TV stars. They will have to entertain him in order to survive in the house because of the lockdown and coronavirus and he has no cable connection. Basically, it is an entertaining, spoof format show."

Are you excited about the show? Leave in your comments below.