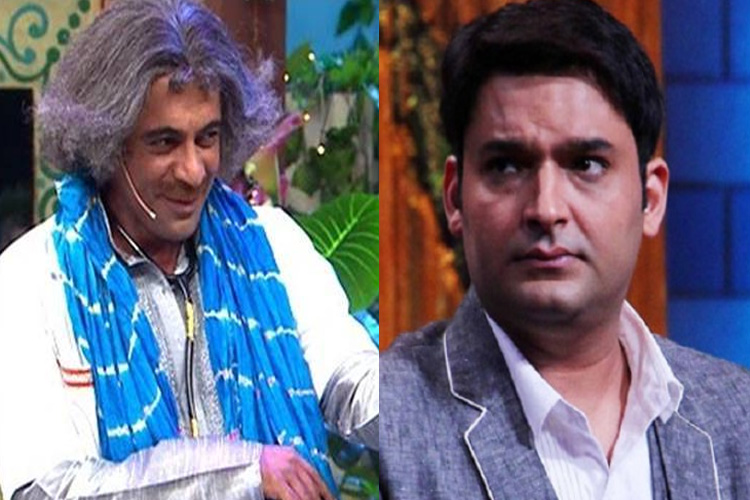 The upcoming special episode, Super Night With Tubelight starring Salman Khan and Sohail Khan has been buzzing from a long time now. Amidst the infamous fight between Sunil Grover and Kapil Sharma, Sony TV channel has been making the most of this rivalry.

Rumours are rife about Sony TV planning to make a new show with Krushna Abhishek, Ali Asgar and others. And this lands the fate of The Kapil Sharma Show in jeopardy. To add on, the channel has planned to capitalize on Sunil's popularity by launching 'Super Night With Tubelight' with
a superstar like Salman Khan, instead of having him on The Kapil Sharma Show.
While all that happens, the promo of Super Night With Tubelight was recently released and in a mere 30 seconds it left a lasting impression-

With some hilarious gags and Sunil playing everyone's favourite, Dr. Mashoor Gulati once again, there is no doubt that Sunil's act can surely overpower Kapil's show.
What do you have to say about the same? Leave in your comments below..
1 Likes