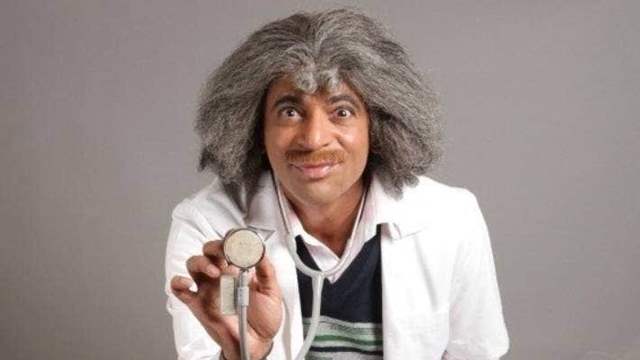 For the longest time now, there have been reports about actor Sunil Grover returning to The Kapil Sharma Show. While reports had it that the actor-comedian might reunite soon, courtesy of Salman Khan, it looks like none of it is true after all.

According to the reports in ETimes TV, sources told the daily that it is unfair to take away the actor's due appreciation for his performance in his latest web series and talk about the comedy show instead. The source also added that Grover has not had any phone call from Salman asking him to return to the show.

As can be recalled, Sunil Grover and Kapil Sharma got in a mid-air brawl after which, Grover decided to quit the show and he has been working on films and web series ever since. His next project is Sunflower, directed by Vikas Bahl, and will be streaming soon. Further, it reports also have it that Sunil Grover may soon be seen doing a stage show with Khan if COVID-19 comes under check.