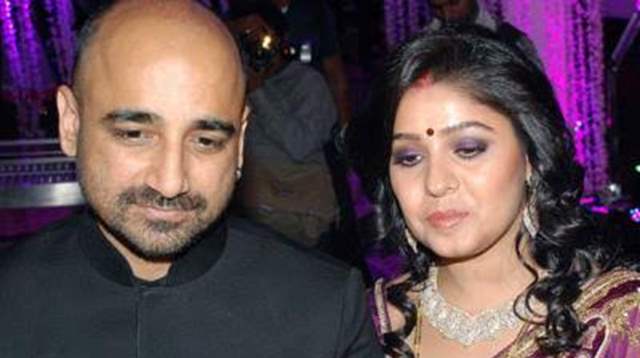 In tough times like these where being isolated in homes might come across as the worst possible news, it is the news about separations and divorces between couples that might be heartbreaking to many, especially if that's of a public figure.

This time, it's singer Sunidhi Chauhan we are talking about, where reports suggest that her 8-year marriage with Hitesh Sonik is indeed in trouble. It is being said that Chauhan and Sonik have been living separately for a while now but so far, it was kept under wraps.

According to a report in SpotboyE, Chauhan recently took a trip to Goa with Sonik and his friends taking a break from work but is there where things apparently got bad and ever since returning from the trip, it hasn't gotten any better.

When Chauhan was asked about the same, she refused to comment on it.

As known, this is Chauhan's second marriage and she has a baby boy with Sonik who was born in 2018.

We certainly hope things get better at the soonest.