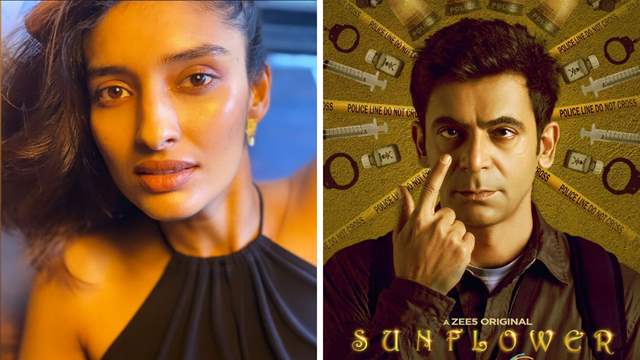 Actress Dayana Erappa who was seen in Mani Ratnam’s popular Tamil movie Chekka Chivantha Vaanam and Nawab is all set to make her mark in the Hindi Film industry and on OTT.

She has made her digital debut in the recently released web series - Sunflower, which is created by Vikas Bahl who is also known for his movie 'Queen'. The murder mystery show stars Sunil Grover in the lead role, along with a talented ensemble cast.

We got in touch with Dayana for an exclusive conversation where she opened up about her character in ‘Sunflower’, working with Sunil Grover and more...

Ask her about the experience of working with a legendary filmmaker like Mani Ratnam, she says:

“It was the best experience and it makes it extra special that I started my career with it. Every actor wants to be a part of his movies. Mani sir is my mentor and he guided me throughout the movie. We are in touch even today and I continue to take guidance from him. When I started out, I did not know anything about acting but he taught me step by step.”

Next up, we dive straight into her character ‘Justina’ in Sunflower and she tells us more about it:

“Justina is full of life. She shows how every woman can be bold and speak her mind. She is independent, confident but she becomes a target in the society as they find her unethical. But she gives no damn as she does not need a character certificate from anyone. She’s a life of any party, that’s Justina!”

Sunil Grover, who is know for his comic timing leads the murder mystery show. Sharing her experience of working with the actor, Dayana says:

“It was a fantastic experience as one would expect from a versatile actor like him. He made shooting days very smooth and fun. It never felt like we were shooting.

I could never differentiate between Sunil and his character Sonu because he was so funny all the time, and even his on screen character has a great sense of humour. He had several improvisations on set, each one equally fun. It was a learning point for me as an actor.” 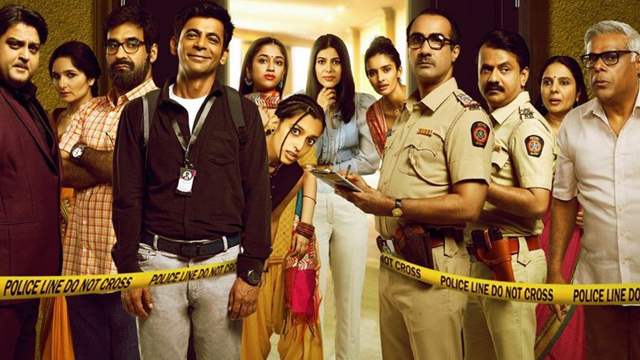 Having experienced both, South and Hindi industry, we ask Dayana if she felt any differences in the way of working of the two industries. She responds:

“Honestly, I did not feel any difference between the two industries. I can rather count the similarities. Both the industries were welcoming as I was a newcomer when I made my debut in South as well as here. Nobody treated me like a newcomer, it was always a set where people were welcoming. In both the industries, Hindi and South, I experienced actors teaching each other and I was actually shocked seeing them help new actors. Debuting with other senior actors has benefited me.”

Apart from acting, Dayana has had a successful career as a model for eight years. She’s done campaigns for several renowned Indian designers and international brands. Ask her about her overall journey starting from the modelling days till now, she says:

“It all seems like a dream when I look back, and one thing led to another. I started modelling in 2011 and ten years later, here I am debuting the digital platform. I have experienced both the industries, right from walking the ramp for known designers and doing fashion campaigns to now exploring the acting industry. So I’m really excited to see what’s in store for him ahead!” 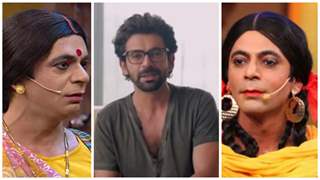