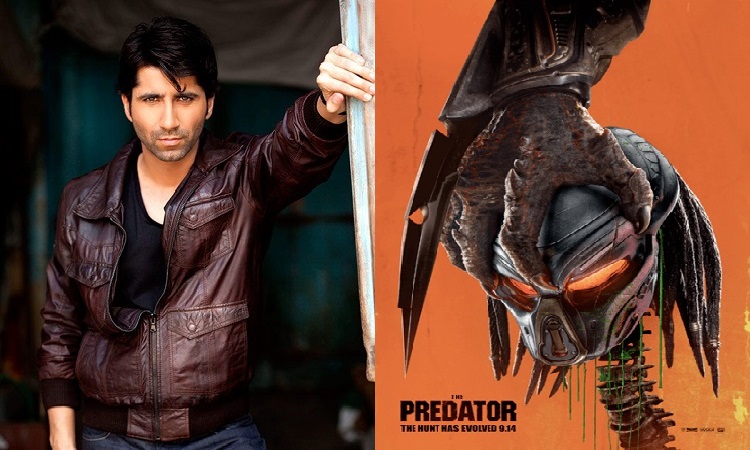 Actor Sumit Kaul has done a voice-over for actor Boyd Holbrook for the Hindi dubbed version of the American science-fiction action film "The Predator".

"I have been lending my voice to Hollywood films for the last seven to eight years. I started with smaller characters and later moved towards stronger parts. I do enjoy playing the character parts more as it allows me to exhibit my versatility.

"Some of the more known characters/ actors in the recent times that I have done are General Hux ('Star Wars Episode IX'), Lambert ('Pacific Rim 2'), Black Panther ('Captain America: Civil War')," Sumit, who featured in the critically acclaimed courtroom drama film "Mulk", said in a statement.

He has dubbed for 100 Hollywood films.

Sumit said: "If given a chance, I would love to dub for Johnny Depp. I love his work and I think I can do justice to the kind of characters he creates."

'Soorarai Pottru' To Get a Hindi Remake?