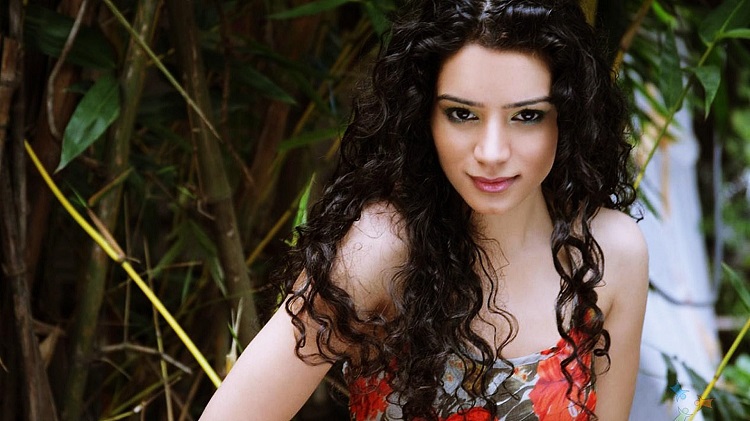 The beautiful and talented actress, Sukirti Kandpal has come a long way in her acting career and is still remembered for some of the iconic characters she has portrayed on-screen. Be it Dr. Ridhima, Pia, Simran or Dabjani, Sukirti has nailed it and that's why she holds a special place in the hearts of her admirers. Let's have a look at Sukirti's journey in the industry so far... 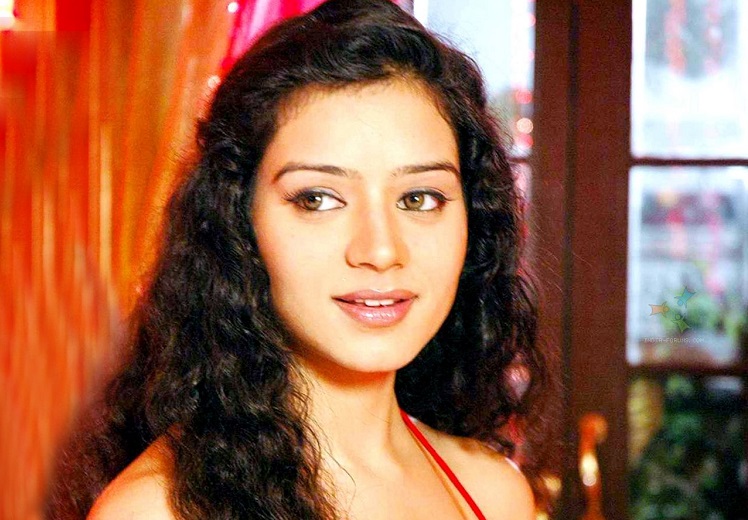 Sukirti who hails from Nainital, had come down to Mumbai for her studies as she wanted to further pursue Law but seems like destiny had some other plans for the girl. She started modeling and eventually acting happened to her, when she got selected for Jersy No. 10 and Sssshhh Phir Koi Hai 3. However, she got fame and recognition when she bagged the role of Dr. Riddhima on Dill Mill Gayye replacing Ohanna Shivanand in the year 2009. 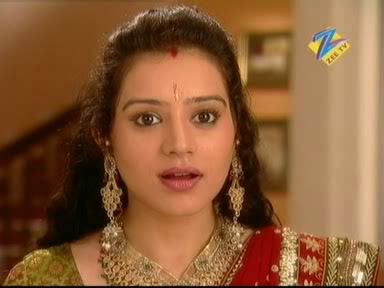 After that there was no looking back for the actress as she bagged a key role on the show Agle Janam Mohe Bitiya Hi Kijo, where she was seen as Siddheshwari. 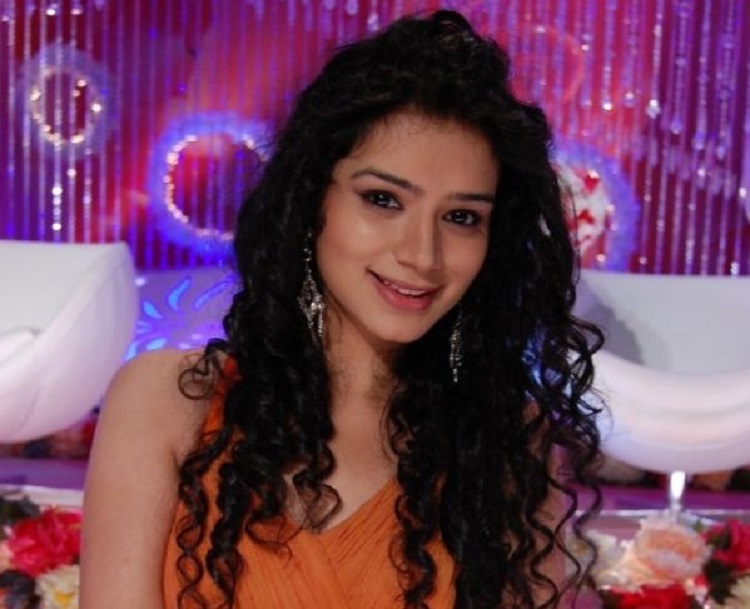 Post Agle Janam Mohe Bitiya Hi Kijo, a reality show happened to her! She was seen on Meethi Chhoorii No. 1. 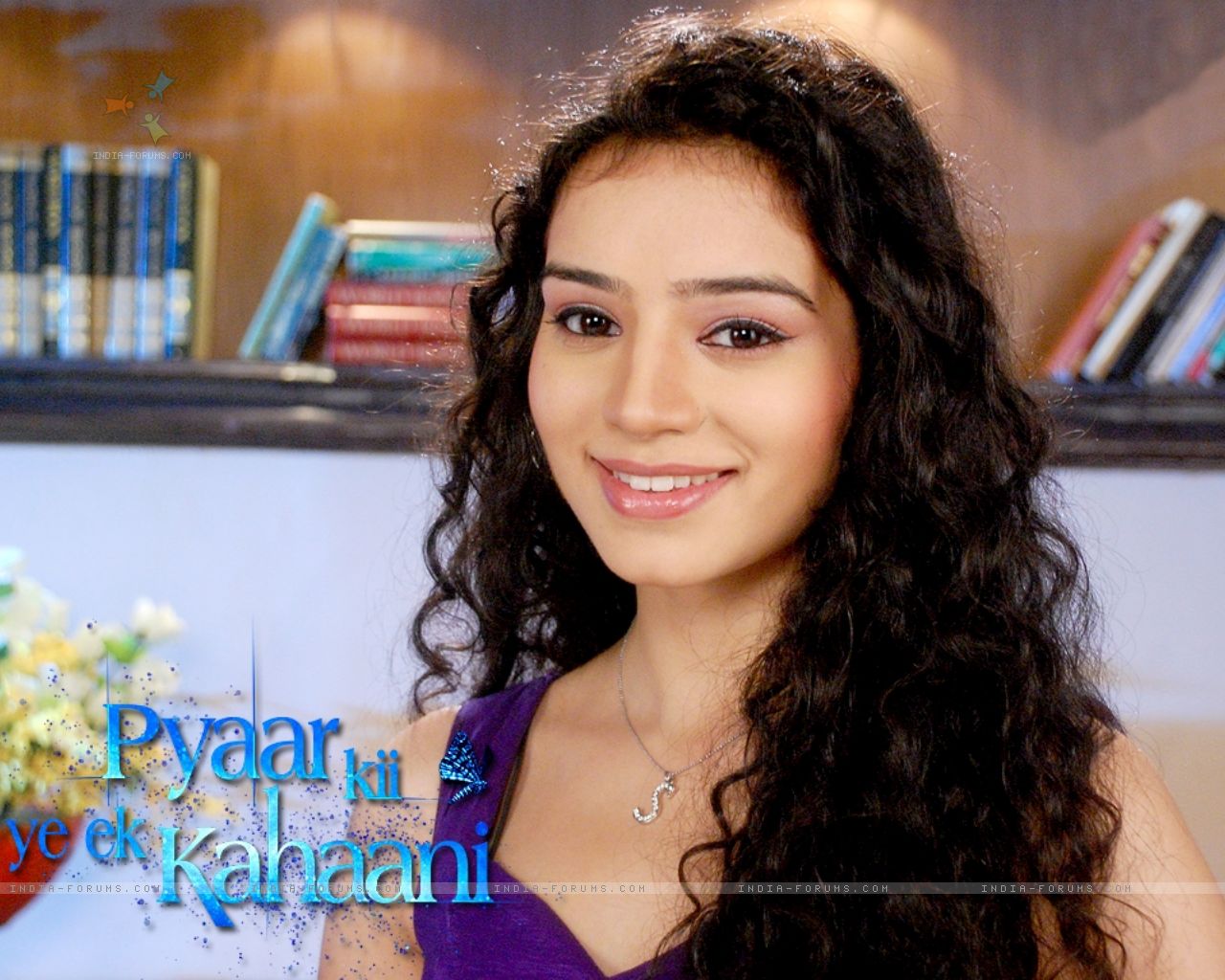 She got her big break as Pia from Pyaar Kii Ye Ek Kahaani and gained immense popularity essaying the character on the show. She also got to play a double role on the show. 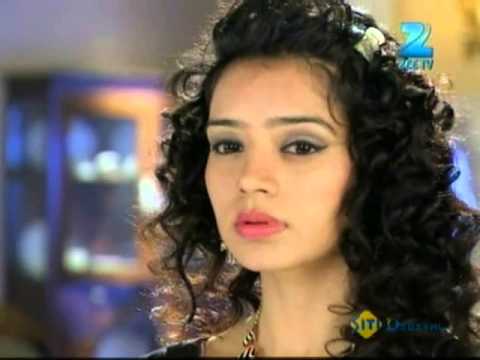 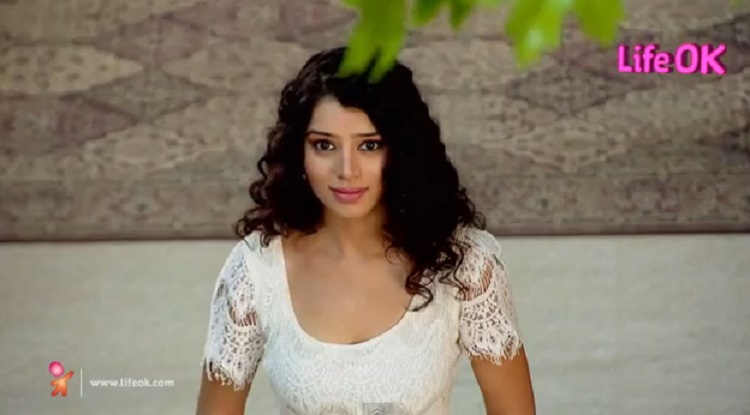 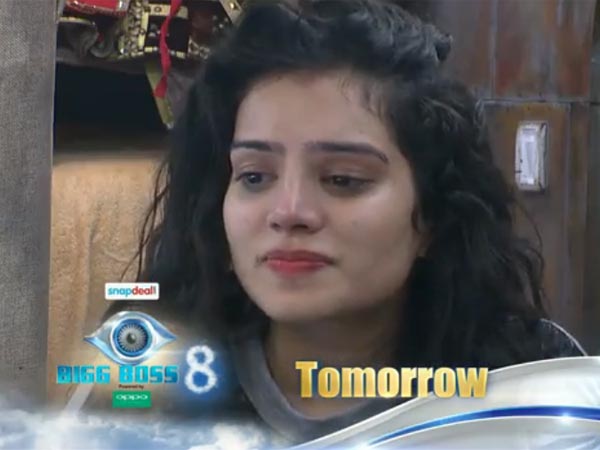 Sukirti also entered the house of Colors' popular reality show Bigg Boss 8 but she got eliminated quite early. 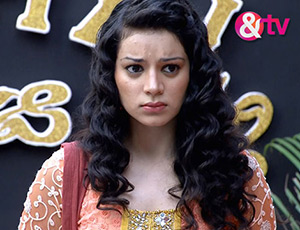 Recently, she was quite appreciated for her role as Debjani on &TV's Dilli Wali Thakur Gurls. 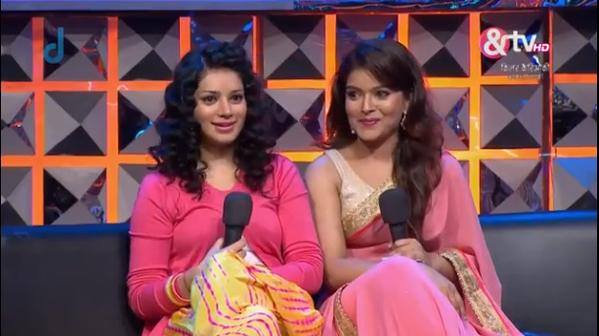 Sukirti has also been featured on episodic shows like Hum Ne Li Hai Shapath, Gumrah, Killer Karaoke and many more. Sukirti has also bagged many accolades and awards for her excellence in the field of acting.

May you keep shining Sukirti, we wish you all the best for your future endeavors!

AnnetteSpring 4 years ago Following Sukirti Kandpal since PKYEK. She is versatile and talented.
Love you Sukirti. Waiting for your come back.

parisuku 4 years ago Sukirti Kandpal be happy always my darling!!!!love u so much my love

ishqsuku 4 years ago Sukirti Kandpal miss u too. i wish u will get new project soon.love u lot adorable

Meet the On-screen Mother of Sana Sayyad in Star Plus' ...
5 minutes ago

Rhea's Lawyer Dismisses Her Being 'Missing' Allegations; ...
13 minutes ago