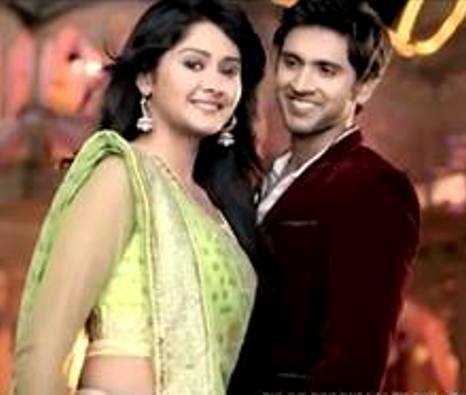 Director's Kut Productions popular show Aur Pyaar Ho Gaya on Zee TV is gearing up with an interesting sequence. We reported earlier that Suket (Rajeev Singh) is angry with Arpita(Nikita Agarwal) and his son Akshat (Waseeem Mushtaq) for hiding their affair. Now they both are trying hard to convince him but Suket being a stubborn father is not ready to accept anything.

Akshat is trying all possible ways to make him happy. As earlier we reported that Akshat does the drama of falling sick but eventually he falls ill as he doesn't want to lie anything to his parents and his plan is executed successfully. However, Bhavna (Reena Kapoor) doesn;t visit Akshat as Savri (Ashita Dhawan Gulabani) stops her to enter his room.

So in the upcoming episodes there is a lot of drama in store for the viewers.

As per our sources "In the recent episode we will get to see a sequence where the whole family will celebrate Suket's birthday by serving food to poor people. Arpita prepares food to convince her father in law who is angry on them as they hide their affair. Arpita fails in her initiative because her father in law doesn't seem happy instead insults by paying her money for preparing the food."

"Further in the show the audience will get to see, an award ceremony where Akshat will be presented with an award as 'The Best Hotelier of the Year'.  And the interesting thing is Suket will attend this award function although being angry on him and despite being not on talking terms with him. The audience knows very well how Suket has been ignoring Akshat and Arpita for their lie. He is very hurt with this fact and also the entire family but gradually Raj (Mishkat Varma) and Avni (Kanchi Singh) convince the family members to forgive them for Akshat's mistake and Dadaji too agrees with them. So now all of them will try to melt Suket's heart towards Akhsat and Arpita," adds the source.

Our source concludes saying, "Avni and Raj plan to convince and make Suket ready to go for Akshat's award function as Akshat wanted to have his father present at the ceremony and Suket feels proud of Akshat and somehow doesn't control to go to the ceremony."

Now after few hits and misses, Bhavna will get a hint that her beloved daughter Avni is in love with Raj. Their growing bond and something more than being friends will strike Bhavna in the show. 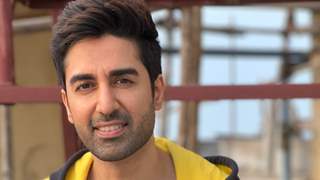 8 years ago This Akshat track is being dragged & has started to get mega boring plus I can't stand the way Akshat speaks to & treats poor Arpita as if everything's all her fault - dude it takes two to tango!!! BTW don't particularly like Bhawna either & will defo hate her if she tries to separate Raj-Avni!!!

8 years ago Mishkat Varma and Kanchi singh are the best! APHG is rocking show on Zee!!

8 years ago Mishkat Varma and Kanchi singh are the best! APHG is rocking show on Zee