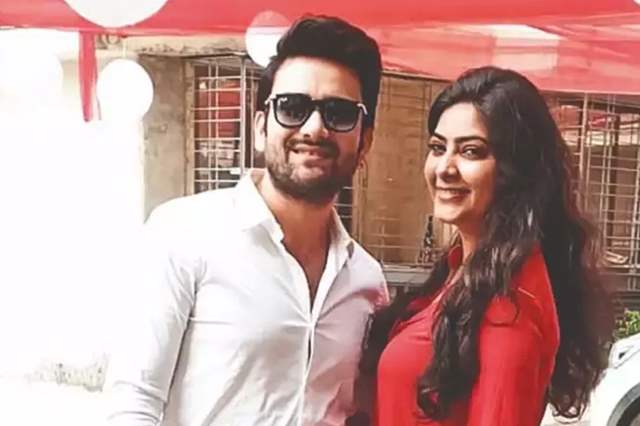 Actor Rajshri Rnai has been off the TV space for a while now but she is best known for her immensely popular role in Star Plus' Suhani Si Ek Ladki. Even though she was last seen in Yeh Jaadu Hai Jinn Ka, she has been rather on-and-off in the TV space. However, the actor is all set to embark on a new chapter in her life as she is certain to tie the knot on 20th November 2020 with actor Gaurav Jain.

Interestingly, Rani and Jain first met on the sets of Suhani Si Ek Ladki and they actually played reel-life siblings in the show.

Talking about the same to ETimes TV, Rani said, “We have been friends for long and our friendship serves as a strong foundation for our relationship. We have been through many ups and downs together and have stood by each other. The love angle was not in the relationship until Gaurav proposed to me a couple of months ago.”

As she was caught unaware she also mentioned that she took her time to give her nod. She said, “I was taken by surprise. Eventually, I said yes and both of us informed our families."

She added, “All of us have experienced various emotions and uncertainties during the lockdown. During this time, both of us realised that we need stability in our life. Gaurav took the initiative of proposing love and marriage to me, and I am glad he did. Getting married to my best friend is the most amazing and fulfilling feeling. I must admit, I never thought that this will happen in my life. The best part of being with Gaurav is that he takes care of me in every situation.”

Both of them are currently planning for their big day, "We had originally planned to have a destination wedding, but had to change it owing to the pandemic situation. We will tie the knot in Gaurav’s hometown, Gwalior.”

She added, “Coincidentally, Gaurav’s cousin is also getting married on the same day and at the same venue. I am expecting crazy celebrations on the day (laughs!). One of the things I like about Gaurav’s family is that it’s a joint family comprising 44 members and I am looking forward to meeting all of them. Though there will be two weddings on the same day, we have a limited guest list due to the current situation. The wedding and reception will happen on the same day.”

Rani was earlier married and while they married in 2008, her divorce came through in 2018.

We wish the couple loads of congratulations on the new chapter they are embarking upon.

6 months ago Can't believe it 😃.... But happy for both... both are caring person... god bless them... happy future ahead