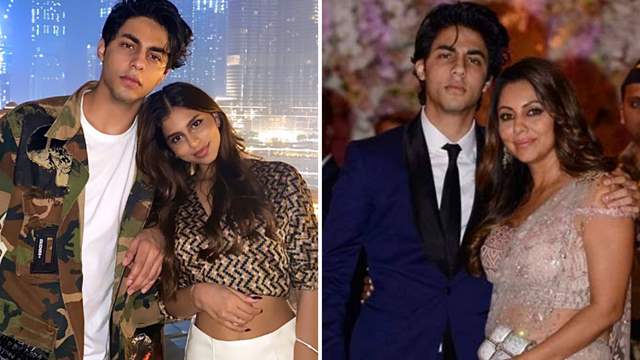 Shah Rukh Khan’s son Aryan Khan turns 23 as he celebrates his birthday on November 12. Birthday wishes have been pouring in from all corners but the sweetest posts come straight from his mother and sister.

Gauri Khan took to social media to share an adorable picture of her three kids: Aryan, Suhana and AbRam. She wrote, “Birthday boy," with a celebratory emoji. The birthday boy looks handsome and is a replica of young Shah Rukh Khan.

While Aryan looked handsome in a white T-Shirt and black jeans, Suhana served a stunning look in a printed crop top and leather jacket. The siblings made for a perfect picture against the backdrop of Burj Khalifa where they recently celebrated father Shah Rukh Khan's birthday. 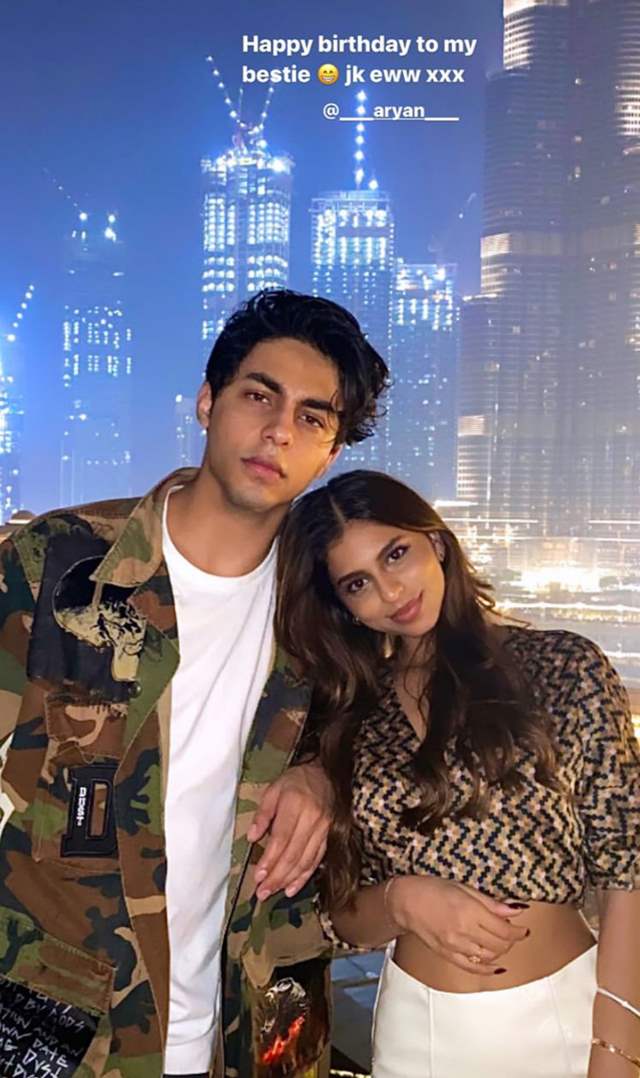 Earlier in the month, Shah Rukh had celebrated his 55th birthday in Dubai. The famous tower was lit up in honour of the superstar. SRK had expressed his gratitude and wrote on Twitter: “It’s nice to see myself on the biggest and tallest screen in the world. My friend #MohamedAlabbar has me on the biggest screen even before my next film. Thanks & love u all @burjkhalifa & @emaardubai . Being my own guest in Dubai... my kids mighty impressed and me is loving it!”

Meanwhile, on the work front, there is a lot of buzz about Shah Rukh Khan’s on screen comeback. He is reported to return to the movies after 2 years with Sidharth Anand’s Pathan co starring Deepika Padukone and John Abraham.