You are here :
Advertisement
OVERVIEW ABOUT CAST FORUM
13
ARTICLES
7
VIDEOS 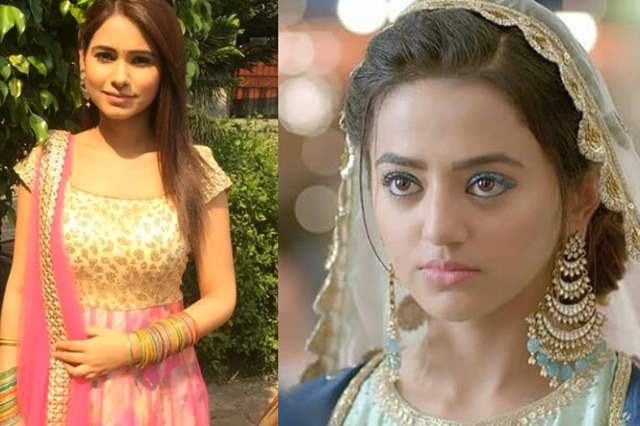 Television soap operas go to unbelievable lengths to entertain the audience and add drama in the shows. From evil vamps who conspire against the protagonists, plastic surgery dramas to supernatural antics, makers try every possible thing to attract viewer’s attention. Well, Star Bharat’s popular daily soap Sufiyana Pyaar Mera is about to witness high voltage drama in the upcoming episodes. Earlier, we exclusively reported about actress Pallavi Gupta’s entry in the show. Apparently, Pallavi will be seen playing the new Kainat in the show, which was earlier played by Helly Shah. Helly will now only be seen as Sultanat in the show. Now our sources tell us that Kainat’s re-entry in the show will happen through a plastic surgery drama.

Helly Shah was earlier playing double role as Kainat and Sultanat. While initially Kainat was shown as an innocent girl, later her took shades of grey. It’s for the first time that Pallavi Gupta will be seen playing an antagonist.

Are you excited for all the drama? Let us know in the comment section below.

Excuse me Maadam to visit Goa to shoot for their upcoming track?