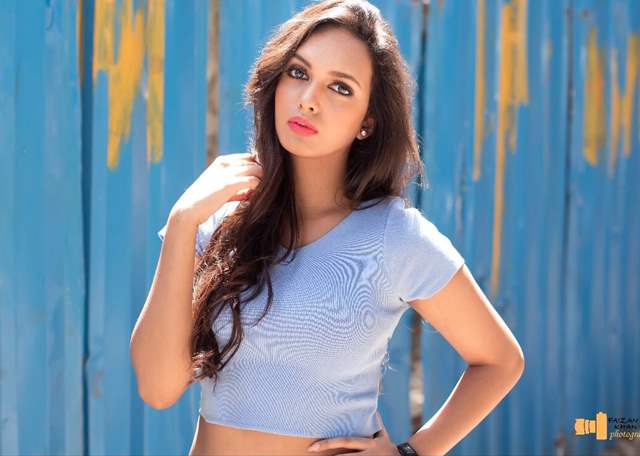 Star Bharat’s Sufiyana Pyaar Mera will witness a new entry in the show. Naaz Premani will make her entry and is said to play Madhav’s elder sister in the show. She will be a recurring actress in the serial.

Sufiyana Pyaar Mera which stars Helly Shah and Rajveer Singh in the main lead will also witness the entry of Vijayendra Kumeria, who will be paired opposite Helly Shah.

Naaz on the other hand has already commenced the shooting of the show and the episode will soon be aired on the Television screens.

Naaz Premani was previously seen in Star Plus’ long running show, Yeh Hai Mohabbatein and was featured in Zee TV’s Kumkum Bhagya for a few episodes.

Promo Review: 'The Gone Game' Might Just Be a Gamechanger in ...
54 minutes ago