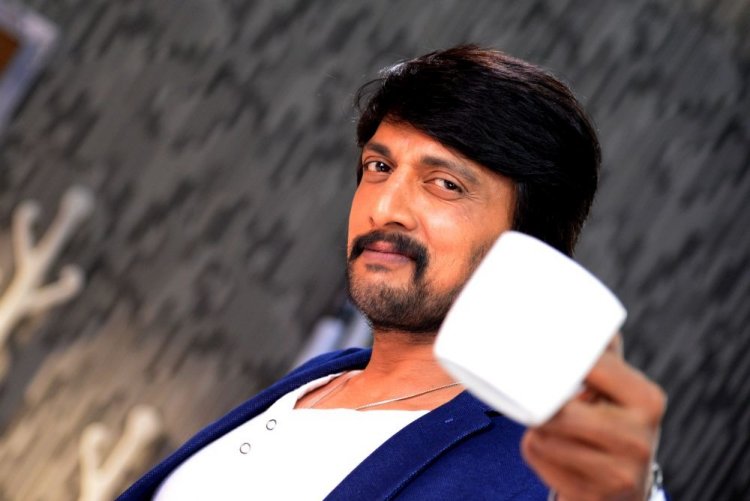 Actor Sudeep will be seen playing a boxer and wrestler in upcoming Kannada action-thriller "Phailwan", which is slated to roll from October, according to its director Krishna.

In the first look poster of the film released on Saturday, on the occasion of Sudeep's 43rd birthday, he looks every inch a boxer and wrestler.

"We commence shooting from October. We are waiting for him (Sudeep) to wrap up 'Villain'. This will be an intense film and Sudeep will be seen playing a fighter who mixes boxing and wrestling, two different styles of fighting," Krishna told IANS.

Plans are being made to rope in foreign stuntmen.

"We hope to rope in foreign fighters for the boxing scenes. We want to make the action look as realistic as possible. The wrestling portions will be shot in Davangere and Hubbali," he said.

To be produced by RRR Motion Pictures, the film will have music by Arjun Janya.