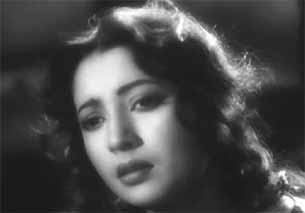 According to the latest bulletin, "her oxygen saturation again dipped Wednesday evening but with intensive chest physiotherapy, it has now stabilized. Her cardiac condition remains stable.

"In view of her poor food intake, she is weak and her dietary therapy has been intensified. She is being seen by two pulmonologists," it said.

According to experts, her respiratory tract infection is under control though it still remains detrimental to her health.

The 82-year-old actress was undergoing treatment for chest infection at a nursing home since Dec 23. Her condition worsened Dec 28 night.