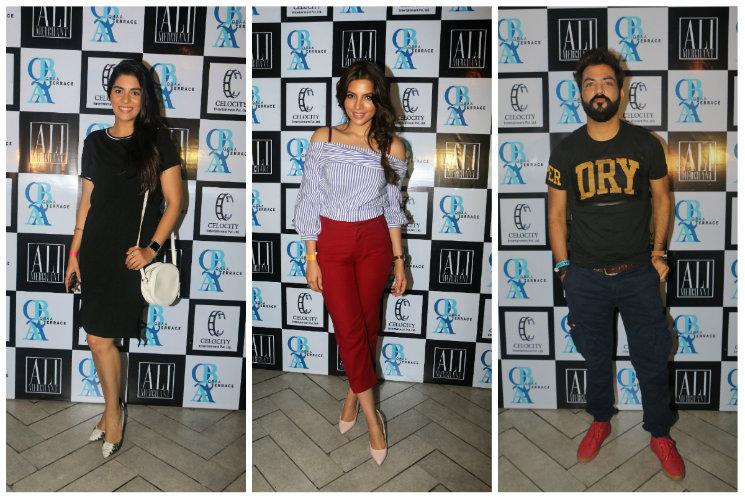 At a recently held launch party of a swanky lounge in the Bay, many popular faces from the Indian television industry showed up to capture a glimpse of the soothing sunset from the realm of the place.
All the actors were dressed to the nines to indulge in the celebration of the urban landscape of the island city of Mumbai. 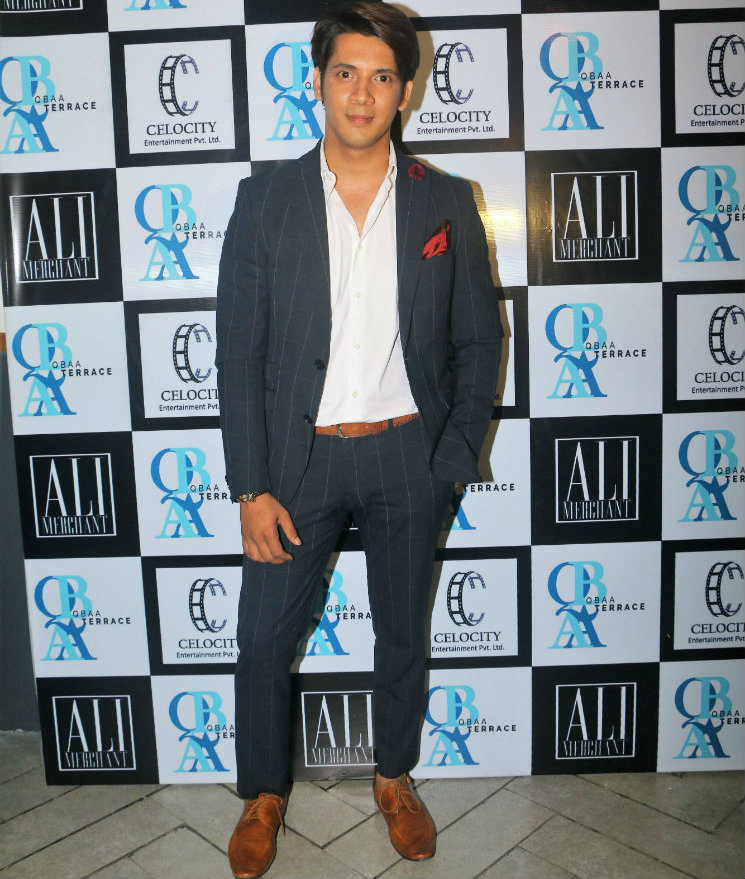 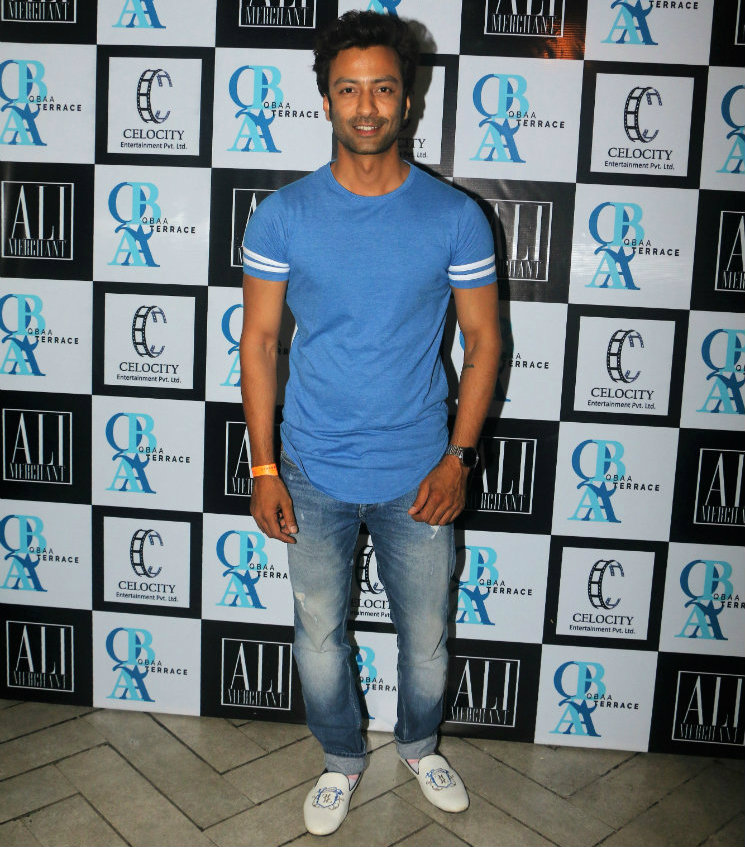 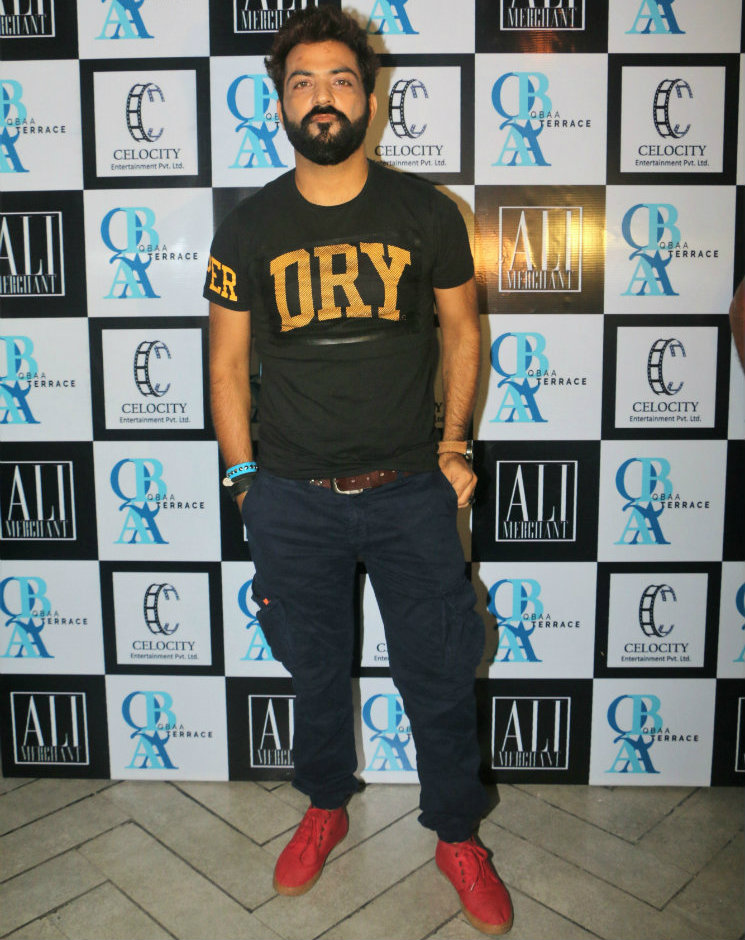 Pooja Gor was chic in a monochrome tee-shirt dress and pointy heels. 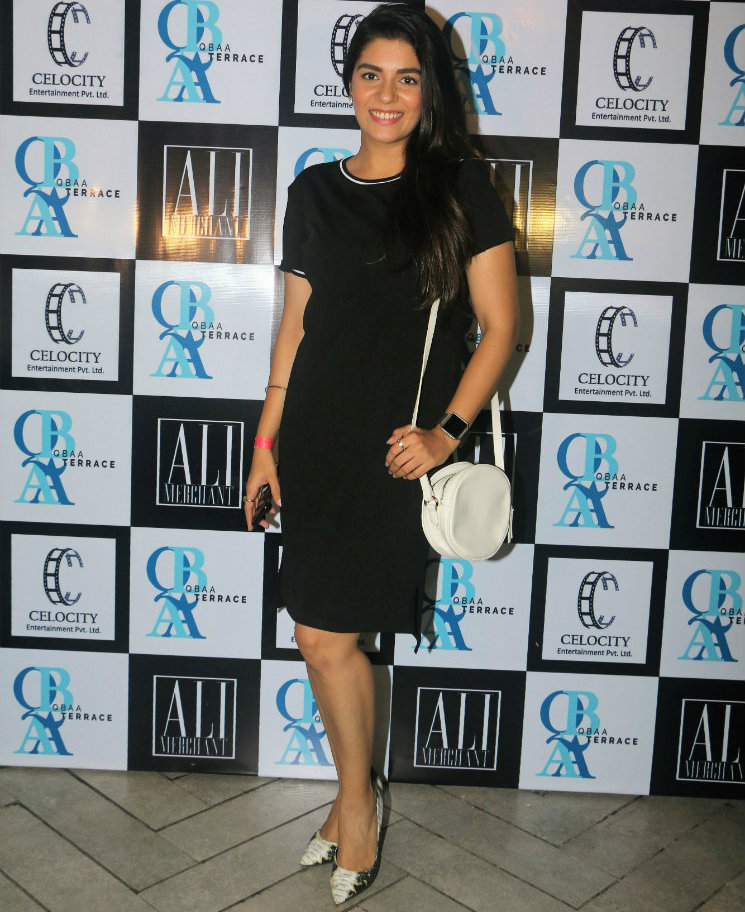 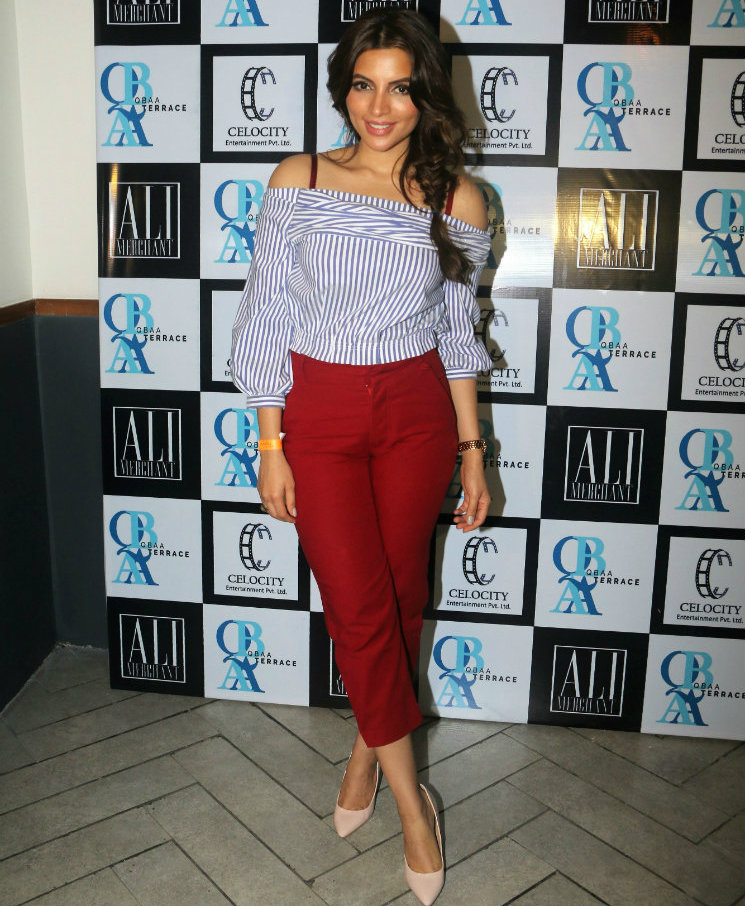 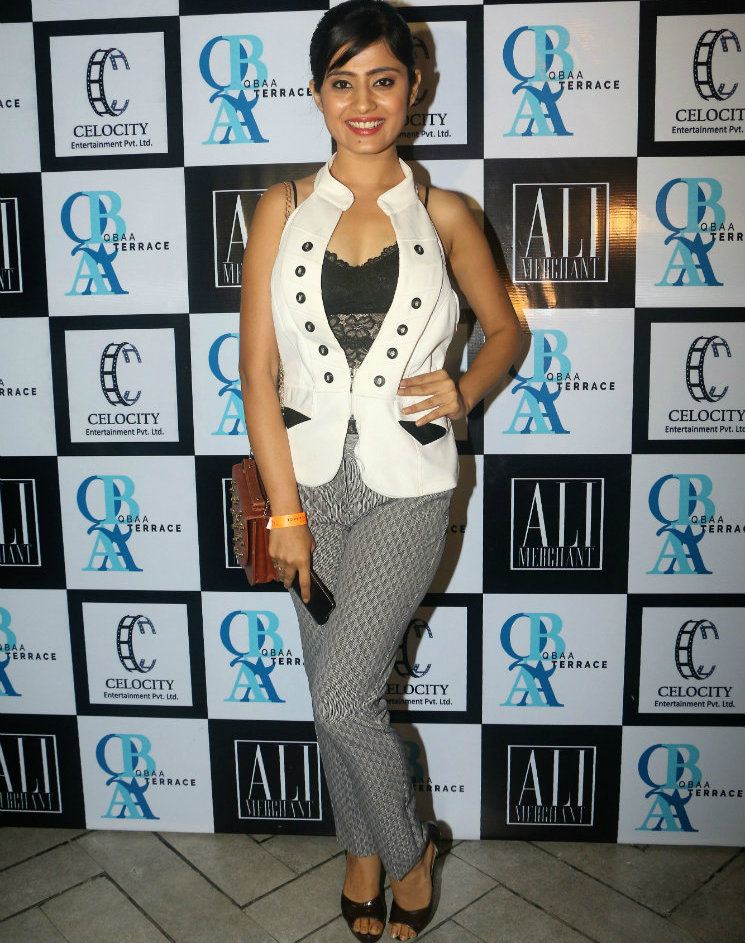 Whose look from the night is your favorite? Let us know in the comments below...

Shama Sikander On Mental Health During The Pandemic

Shama Sikander Extends Financial help to the needy ones, says, ‘I feel ...