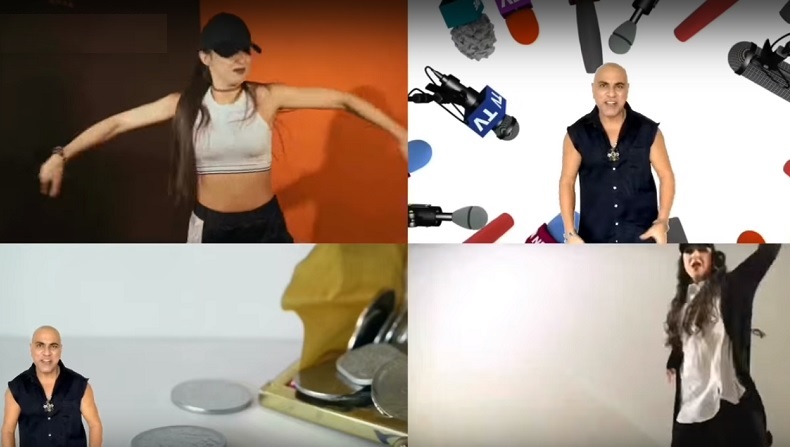 When the whole nation was worried about the new Goods and Services Tax (GST), which is India's biggest tax reform since Independence, rapper-composer Baba Sehgal launched a rap song revolving around the tax system!

He released the song on YouTube and shared it on his twitter account with a caption: "Laagu ho gaya GST (GST has been launched) now people show some honesty. GST - launched today. Country karegi grow, GST bhar doh bro. Khaadi pehno fayda hoga (it will be beneficial to wear khadi) stress life mein aadha hoga (the stress in your life will lessen)."

On the film front, Sehgal was last seen in the film "Bank Chor" where he is playing himself. He has written, sung and composed "Bae, Baba aur Bank Chor" for the film.