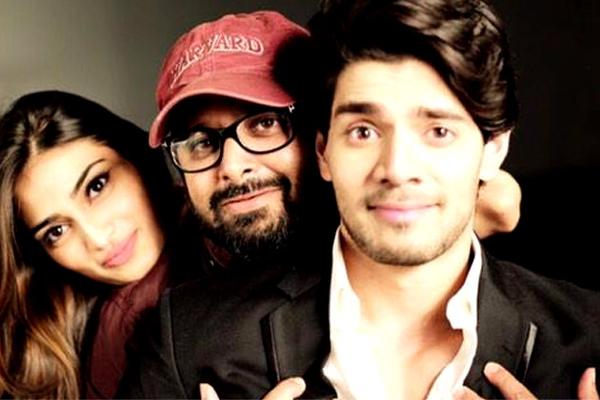 Nikhil Advani, director of Sooraj Pancholi starrer "Hero", says that the reason why the actor staying away from media is because of promotional strategy.

The trailer launch of the remake of Subhash Ghai's superhit "Hero" also starring Athiya Shetty, was held a few days back. But many are surprised that Sooraj hasn't interacted with the media since then.

Advani has clarified that his absence is due to the promotional strategy planned by the makers.

"There is no specific reason for his absence. There is always a strategy in place and due to this strategy they (Sooraj, Athiya) haven't come much. When the music is launched they'll come in front of the media," said Advani on the sidelines of the screening of a Marathi film, "Mantalya Ulhat".

Directed by Advani under the banner of Salman Khan Film, "Hero" is releasing on September 11. It also stars Tigmanshu Dhulia and Sooraj's father Aditya Pancholi.