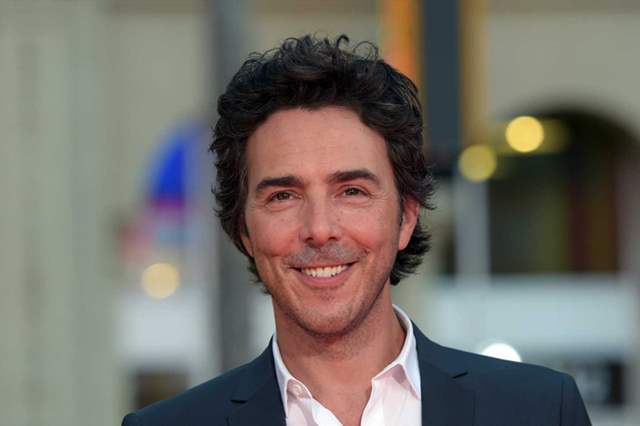 Producer and director Shawn Levy continues to be one of the most-wanted people to work with, and he has now inked an amazing nine-figure deal with streaming giant Netflix.

The filmmaker, who this week started production on Netflix’s action-adventure feature The Adam Project, has signed a five-year, first-look film and TV deal with the streaming giant.

Sources describe the combined film and TV deal as being in the nine-figure range, which represents an eye-popping sum for a non-writing producer. Levy and his 21 Laps Entertainment banner's current film deal is with Fox and with that pact expiring in December, the company was courted by multiple studios for his film deal. The streaming giant ultimately stepped up to bring the producer behind mega-hits Stranger Things, Unsolved Mysteries and, more recently, holiday rom-com Dash & Lily, completely in-house.

Perhaps even more telling is that the deal, per sources, is separate from Levy’s lucrative pact for Stranger Things. Levy previously negotiated back-end fees for the global phenomenon as part of his previous TV overall deals with the streamer. Stranger Things, which returns for its fourth season next year, already has a deal for a couple more seasons as creators the Duffer brothers already know how and when it ends.

The combined film and TV pact should be considered a reward for the hits Levy's company has delivered to the streamer and a sign that Netflix wants film and TV programming with broad appeal. This is Levy's third TV deal with Netflix. His last pact with the streamer had another year on it. Thursday's new deal adds four years to that side of the pact as Levy will now be based at Netflix through 2025.

The film deal puts Levy back in business with Scott Stuber, Netflix’s head of film, who worked with a young Levy on one of his first features, Big Fat Liar, when he was an executive at Universal.