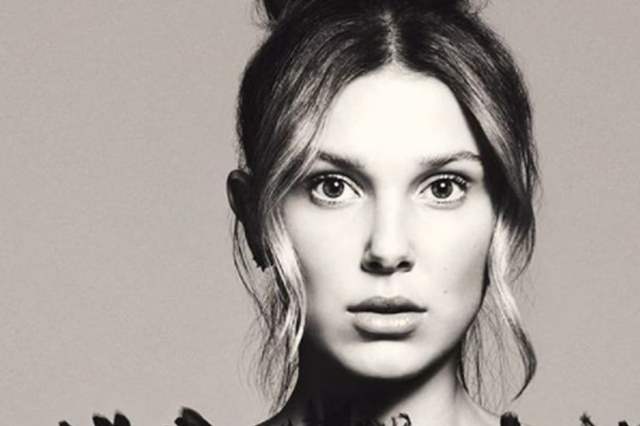 From Stranger Things to Enola Holmes and now another venture, Millie Bobby Brown is indeed everywhere. Brown will be starring in The Electric State, a sci-fi film. Set in an alternative future, the story revolves around a teenage girl (played by Brown) who realizes that a strange and sweet robot, who comes to her, has been sent by her missing brother. They then set out to find her brother in an imaginative world of humans and robots, reports Variety.

"We're thrilled to have this deal with Universal who has committed to a theatrical release of ‘Electric State'. This is incredible news for us as filmmakers, and for audiences around the world who want an opportunity to experience films in theaters again," said the Russo brothers in a joint statement.

"This is also a positive sign that, as vaccines become available, the theatrical market is returning," they added.

The Russo brothers, best known for directing the Marvel blockbusters Avengers: Endgame and Avengers: Infinity War, have been developing the project since 2017. They are now ready to direct and produce the project.