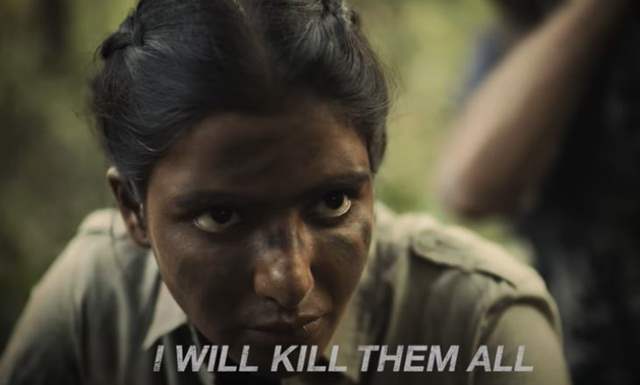 It almost seemed unfortunately inevitable that The Family Man Season 2 will be witnessing a splurge of controversies as soon as it released the trailer and further confirmed that the second season will release on 4th June 2021. After being delayed for a while, the trailer brought happiness amongst the ardent fans but has now invited a massive controversy amongst some groups.

The Tamil Nadu government on Monday backed groups demanding the Centre step in to stop the release of The Family Man 2 web series on Amazon Prime. In a letter to Union minister for information and broadcasting Prakash Javadekar, the state government said the web series “depicts the Eelam Tamils in a highly objectionable manner’. Information Technology Minister T Mano Thangaraj’s letter called the web series “condemnable” and “malicious”.

In a statement announcing the state government’s opposition to the The Family Man 2, the government said it was “aimed at discrediting and distorting the historical struggle of Eelam Tamils in Sri Lanka.”

“For example, branding Tamil speaking actress Samantha as a terrorist in the serial is directly an attack on the pride of Tamils living around the world and no one will tolerate this kind of motivated and mischievous campaign.” Samantha Akkineni plays the role of a Sri Lankan Tamil rebel in The Family Man 2, a 9-episode series.

The criticism of the web series on social media started soon after the trailer was released. Soon, political parties started extending their support.

He said the The Family Man 2 portrayed the Liberation Tigers of Tamil Eelam (LTTE) as a terrorist organisation and Tamils as violent people.

The LTTE, founded by Velupillai Prabhakaran in 1976 to create an independent Tamil Eelam out of Sri Lanka, was banned in India after former prime minister Rajiv Gandhi’s assasination in May 1991.

“If they refuse to ban the show and if they release it country-wide to try and create a false impression about Tamil people, I warn that they will have to face dire consequences,” Seeman said in a statement last week.

On Sunday, Marumalarchi Dravida Munnetra Kazhagam (MDMK) chief Vaiko also wrote to Javadekar to stop the release of The Family Man 2, saying that it depicted Tamilians as terrorists and ISI agents. 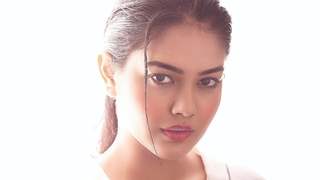 Priyal Mahajan opens up on doing bold roles and scenes 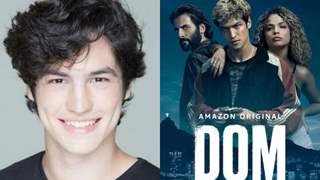 Making your heart skip a beat; here’s why 'DOM' fame Gabriel Leone is ...

+ 7
1 months ago People can say it's fiction, I agree to a certain level. I will wait and watch to see how they are portraying her character. But being an Eelam tamil woman myself, I am worried that it's not just some kind of work of fiction. Honestly I never understood why India has the tendency to portray themselves as mahan and other ethic roots as the villains all the time. If they show Rajis' perspective in true manner, without taking any side (as the directors say), then I respect that. But if the story is only one sided, then it's a political issue and not fiction for me. Indian Army has done so many injustice to Eelam Tamil and other groups in the world as well. But all the Indian movies shows themselves as heroes and flawless. If movies keep portraying certain ethics groups as villains in the name of fictions, then people will have that perspective that muslims are terrors. Because people will start to believe when things are being shown with the same perspective. People need to understand that Eelam Tamils are still fighting for justice and genocide is still happening. There are so many scars that this show will only add more pain to it.

2 months ago There is no reality to the storyline.its only a work of fiction.

anonymous PAKISTANI blogger 2 months ago Well, if Indians of muslim roots or nations can be objected to, targeted as half-indians and still allowed to function in media and/or society and also other objectionable material such as the series "Pataal Log " can be aired, why then should this be banned ? After all, it is only a work of fiction.

2 months ago This is the habit of these Bollywood fools. They love to vilify other religions and cultural groups. In the first season they vilified Muslims and in this season they’re vilifying Tamils.