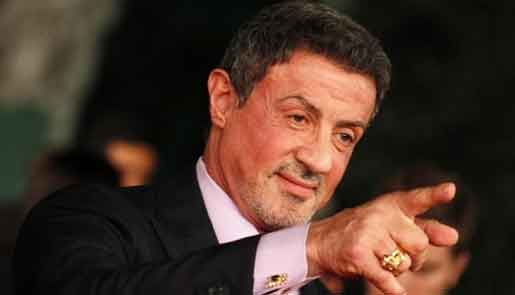 Hollywood superstar Sylvester Stallone has been named the face of bread brand Warburtons.

The "Rocky" star filmed an advert in one of the Warburtons bakeries this week, reports mirror.co.uk.

He is expected to parody some of his most famous movie roles for the advertorial including as iconic boxer Rocky Balboa.

"The bosses at Warburtons have signed a real top-drawer name in Stallone. Sly doesn't come cheap and he isn't an obvious choice to promote bread - but he is bound to get people talking," a source was quoted by The Sun as saying.