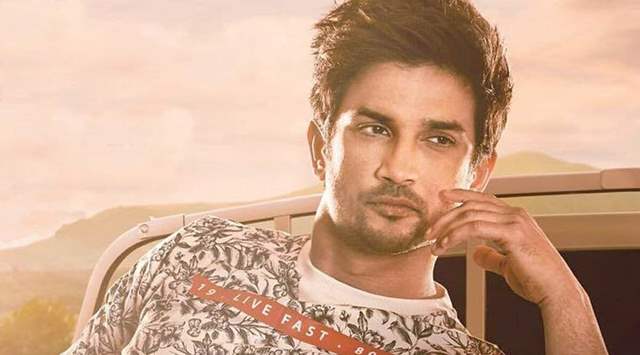 Sushant Singh Rajput's untimely death on June 14, 2020 has sent shock waves across the nation. The 34-year-old actor was found dead in his residence in Bandra, Mumbai. The earlier investigation was being done by the Mumbai Police, and after his family members found loopholes in their inquiry process, they asked for a CBI investigation.

On August 19, 2020, the Supreme Court passed a verdict and handed the case over to the Central Bureau of Investigation.

Post the SC's verdict, the CBI team reached Mumbai and kick-started their investigation with full force and so far, with every passing day a new piece of information is being uncovered. The latest one being that SSR's post-mortem reports have been forged and that it was a clear case of murder, claims a hospital staff.

SSR's post-mortem took place at the Cooper Hospital and one particular staff who witnessed it all happening in front of his eyes has made some shocking revelations.

On the condition of anonymity, the staff has revealed a lot of inside details to News Nation.

Bakugo 4 months ago Media is creating a mess and making a mockery of Sushant’s death. Let the CBI do their work. This person is not even reliable... from police to his friends to his family everyone saw his body.. but only this genuine saw something extraordinary...Sherlock Holmes should learn from him. I will wait for the CBI to declare their official report