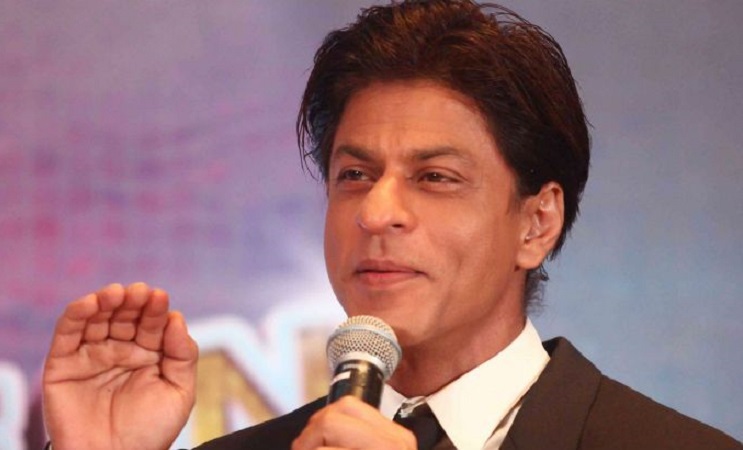 Superstar Shah Rukh Khan got trolled online by a Twitter user for the title of his next film "Jab Harry Met Sejal".

It was actor Ranbir Kapoor who suggested the title for the Imtiaz Ali directorial. Though he is thrilled about it, not all seem to be happy.

A Twitter user, Sejal Badala, wrote: "SRK thanks for turning me into a meme."

The superstar then took a potshot at her surname. "I am so sorry Sejal Badala. Hope you like my next film title better. It's called 'Badala... oops 'Badle Ki Aag'," he tweeted on Saturday.

Meanwhile, SRK's "Dear Zindagi" co-star Alia Bhatt also got "very upset" as her title didn't make it to the finals.

To her, he said: "Your title I have kept for the film you and I do next."

pallavi25 3 years ago Please dont write half baked articles, do some research before posting. SRK knows this girl from AIB and it was a light hearted banter between the two, not a potshot by srk

Ranbirrocks 3 years ago Seems like there is a mistake . The girl is from AIB and she has pinned the tweet. SRK wasn't trolling her .

RheaSingh 3 years ago srk gets irritated on titular things on social media..wonder why. can't he just learn to ignore. was it really necessary to give her attention ?