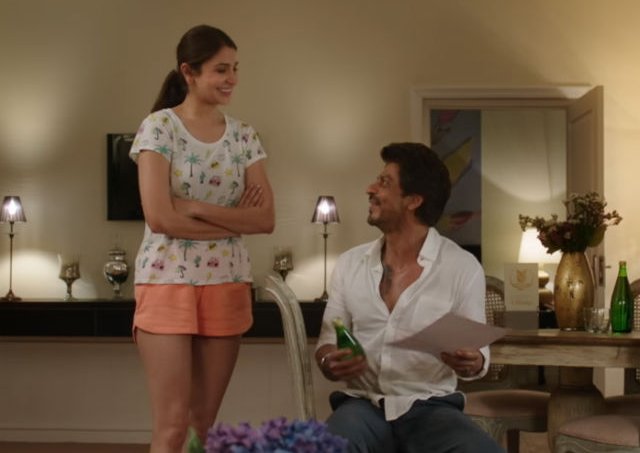 Bollywood superstar Shah Rukh Khan, who will be seen alongside Anushka Sharma in "Jab Harry met Sejal", will release the films first song, titled "Radha", here in the presence of a few girls named Sejal.

The makers of the Imtiaz Ali directorial had initiated a contest that would result in the actor visiting the city that has the majority of girls named Sejal -- Anushka's character in the film, read a statement.

While Ahmedabad emerged as the winner, Shah Rukh will visit the city on Wednesday to meet the girls and to release the first track of the film.

It is slated to release on August 4.

PriyankaSaxena1 3 years ago On Sunday, Shah Rukh Khan released the first 'mini trail' of his upcoming romantic comedy 'Jab Harry Met Sejal' on his social networking sites and this created such a storm on social media as nobody could get over the quirkiness and sizzling chemistry between SRK and Anushka.
Source: News World India