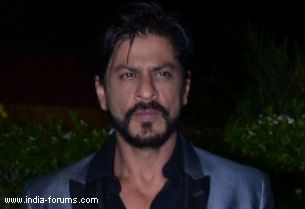 Superstar Shah Rukh Khan, who is usually touted as a workaholic, says that he is feeling an "uncontrollable" urge to take it easy.

"I have left the holidays, but the problem is the holidays haven't left me. Feeling an uncontrollable and immensely strong urge to shun activity," SRK tweeted Friday.

Meanwhile, the first poster of his film "Happy New Year" has been well received by the audiences. Directed by Farah Khan, the film also stars Abhishek Bachchan, Sonu Sood and Deepika Padukone.