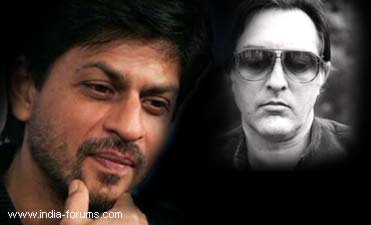 'The news of Pataudi sir is very saddening. He was an iconic figure. I have met him and known him very closely. Since the time I was young, I have had huge attachment to him. He was a gentleman and a friend's friend,' Shah Rukh told reporters here.

He was speaking on the sidelines of the Global Indian Music Awards (GIMA).

Pataudi died after battling a lung infection for about a month. The former Indian captain, 70, is survived by his wife, actress Sharmila Tagore, and three children, daughters Soha and Saba and son Saif.

'I will definitely go and meet the family,' the 45-year-old star said. 'I am close to Saif and Soha.'

exclusive
Exclusive Akanksha Puri on why it was important to leave Vighnaharta ...
28 minutes ago

Bigg Boss 14: Prince Narula to enter the show with Sidharth ...
55 minutes ago