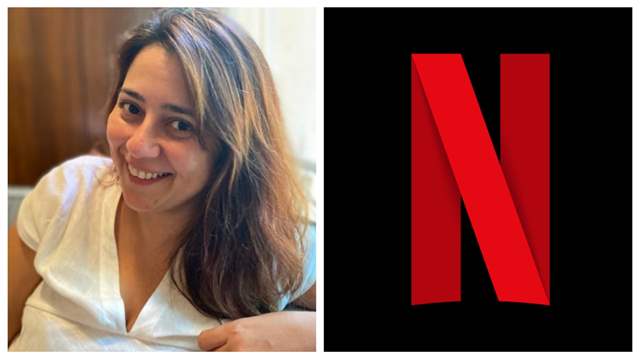 In a shake-up of sorts for Netflix India, Srishti Behl Arya, who was the director of International Original Film has quit the company after three years. She reported to the VP of content for India, Monika Shergill.

Her last day with Netflix will be May 21. A replacement has not yet been announced.

Shergill said: “Srishti has played a foundational role in building our original film slate in India, launching 35 titles over three years with critical acclaim and fandom including ‘Guilty,’ ‘AK vs AK,’ ‘Bulbbul’ and ‘Serious Men.’ We wish her every success and know she will bring her passion for storytelling to her future endeavors.”

Behl Arya said: “Leading the Netflix originals film team in India over the last three years has been the adventure of a lifetime. I am incredibly grateful for this opportunity and have learned so much along the way. I couldn’t be more proud of the stories we’ve told, from first time directors, female filmmakers, established voices and so many fresh faces. I wish this wonderful team all the very best and can’t wait to see what’s ahead.” 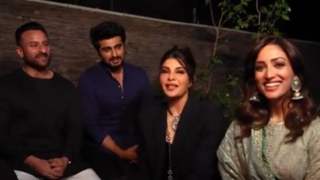 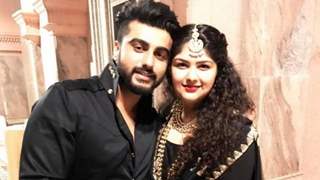 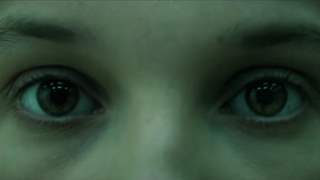 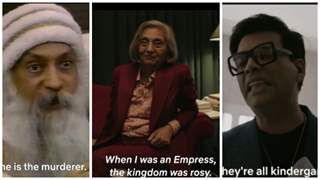 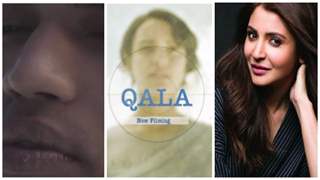