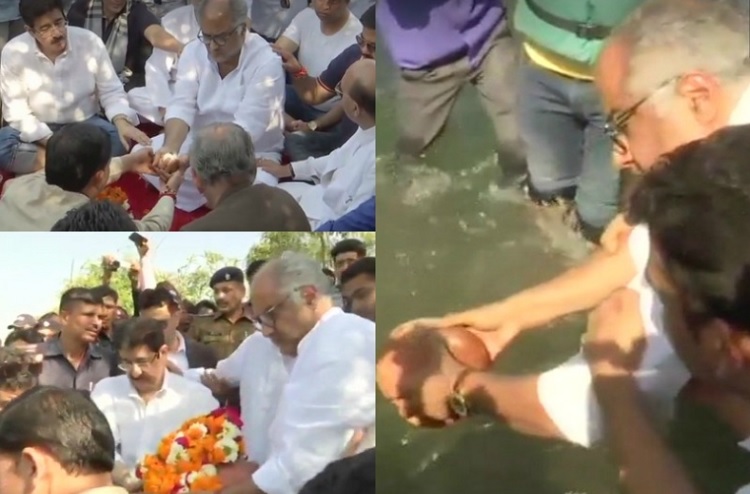 A part of the ashes of Bollywood actress Sridevi were immersed in the holy Ganges in Haridwar in Uttar Pradesh on Thursday by her husband and film producer Boney Kapoor.

He was accompanied by family friend and Rajya Sabha member Amar Singh, younger brother Anil Kapoor and other family members. 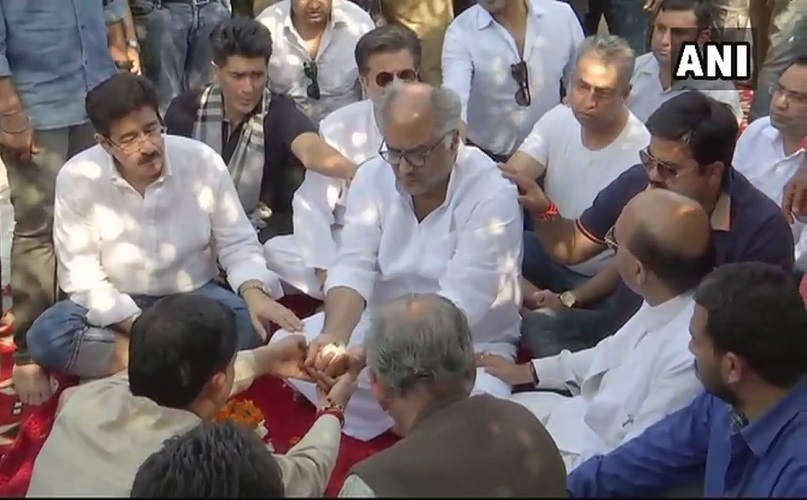 Uttarakhand Agriculture Minister Subodh Uniyal and Haridwar Mayor Manoj Garg were present during the immersion of ashes in the Ganges. 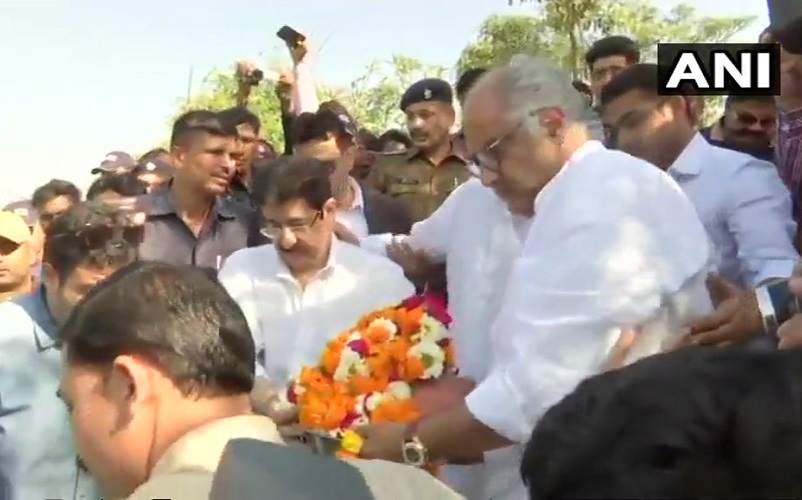 Earlier, the family carrying the ashes in two urns landed at the Jolly Grant airport in Uttarakhand's capital in the afternoon and then drove in a fleet of cars to Haridwar.

Later, the family paid obeisance at Harihar temple at Kankhal. 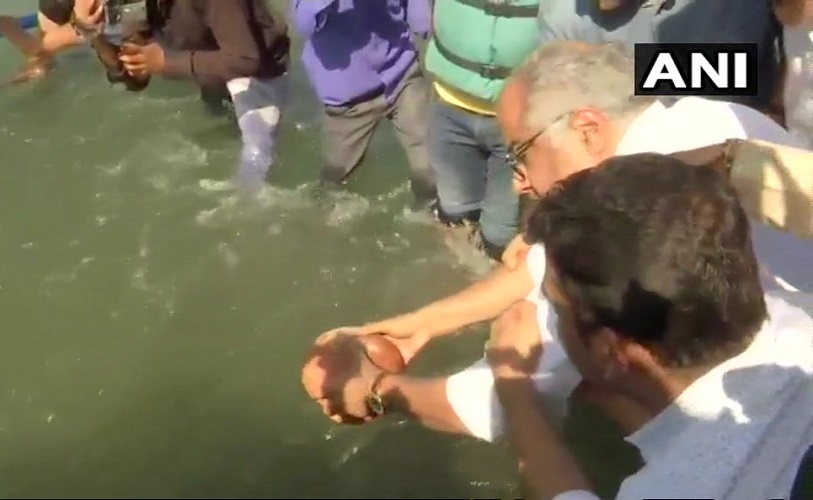 Late in the evening, they drove back to Dehradun where they will spend the night at Nature Villa hotel. 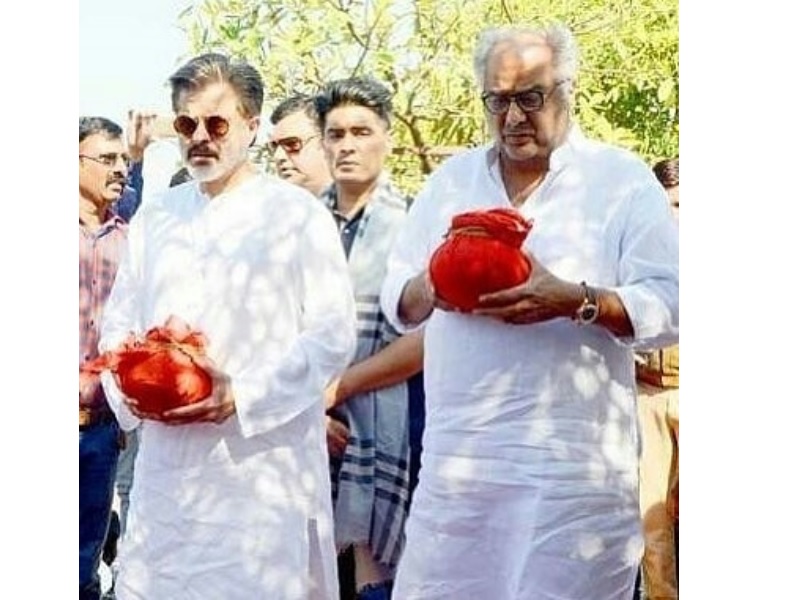 Informed sources close to the family said the late actor had stopped at Haridwar during a film shoot in 1993 and had promised to return. It was to fulfil this wish of Sridevi that the family decided to immerse her ashes in the holy Ganga after performing a similar ritual at Rameshwaram in Tamil Nadu.

khushboo_kzk 2 years ago #RIP srideviji..May her soul rest in peace.

milla 2 years ago Rip my all-time favorite u was and always will remain in my heart. My heart goes out to your family.

shwetadesh 2 years ago Rest in peace darling Sridevi! You will continue to reign our hearts.Prayers
and Best wishes to the grieving family to withstand and overcome this irreparable loss.