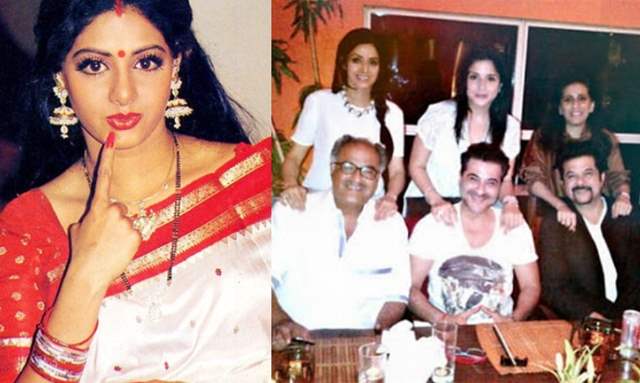 The Miss Hawa Hawai of Bollywood, Sridevi, left for heavenly abode in a shocking piece of news on  February 24, 2018, in Dubai, where she was attending her nephew Mohit Marwah's wedding along with her full family.

Today marks the second death anniversary of Sridevi, and her memory remains fresh in the hearts of her family and friends. #Sridevi has been trending on social media all day long, and heartfelt messages have been pouring in from all over the world for the late actress.

Earlier this morning, Sridevi’s elder daughter Janhvi Kapoor shared an unseen picture with her mom and wrote: ”Miss you everyday”.

And now other members from the Kapoor family have also penned heartwarming messages for their beloved Sridevi. Her Mr.India co-star Anil Kapoor shared a picture of a typed note that read, "Sri...2 years have gone by and we have missed you everyday...Reminiscing about old memories is a bittersweet feeling...We wish you had more time with the people you love, but we are thankful for all the time we did have with you...You are in our thoughts and prayers forever...(sic)." 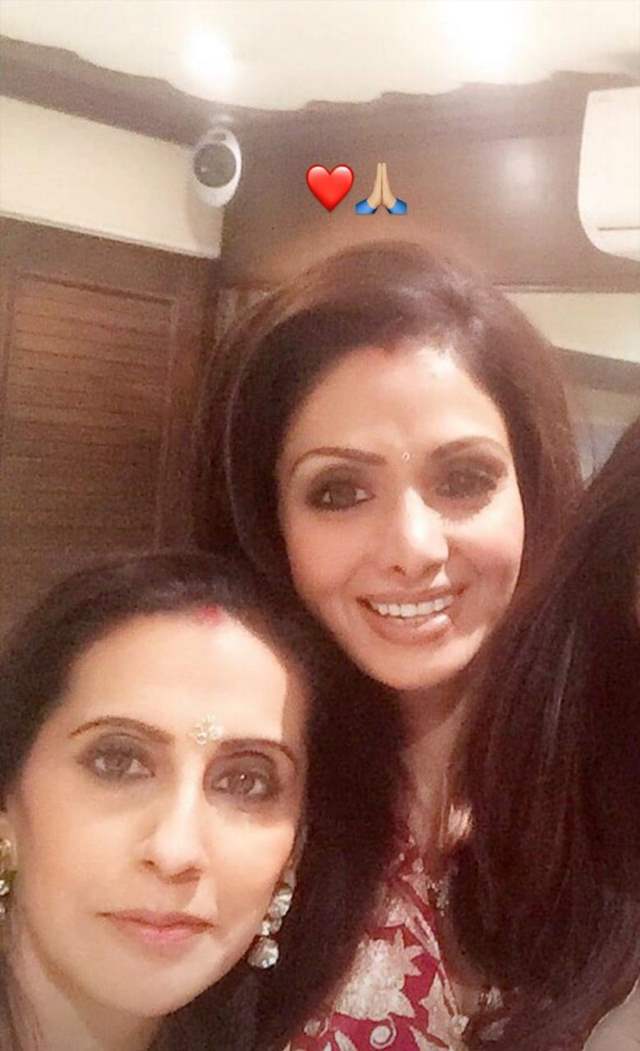 Celebrity designer Manish Malhotra, who shared a close rapport with Sridevi also took to his social media to share a beautiful picture of the late actress.

Actress Shilpa Shetty wrote “Forever in our hearts. Rest in peace”, sharing a picture with Sridevi on her Instagram story. 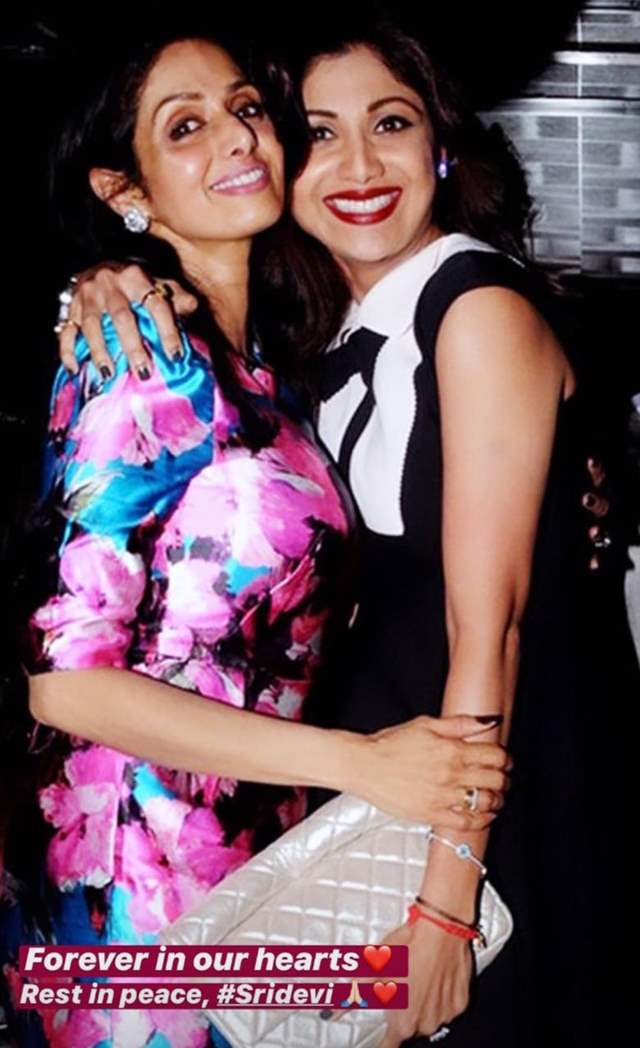 review
Review Shivangi Joshi and Mohsin Khan bring out the romance in ...
6 minutes ago

"We’ve all Seen Our Worst as Humanity this Year": Ali Fazal
16 minutes ago