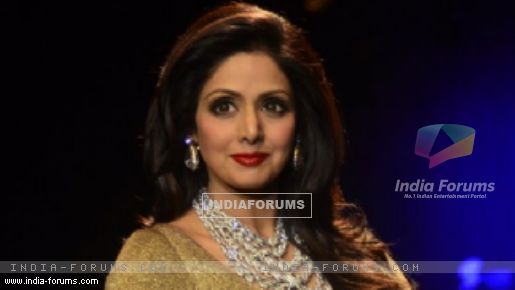 Sridevi may be a Bollywood star, but she still cherishes her days spent in Chennai.

The capital of Tamil Nadu will celebrate its 375th birth anniversary Aug 22 and the actress, who featured in Tamil movies like "Muruga" and "Pagalil Oru Iravu", took to Twitter to wish the people there.

"I cherish lots of memories attached with Chennai over the years and congratulate the people of this great city on its 375th anniversary," she tweeted.