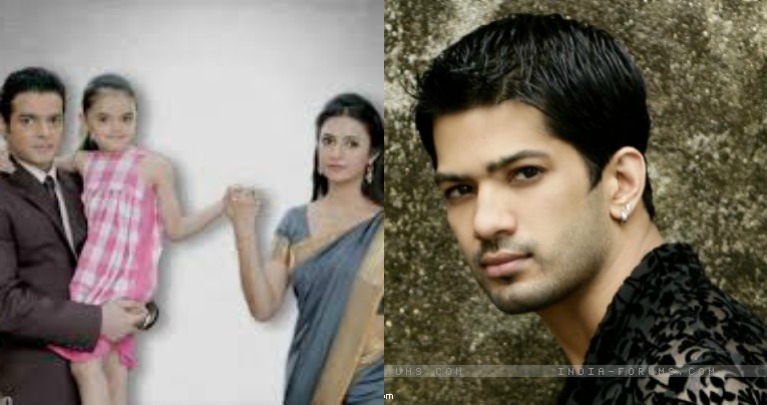 Star Plus' Ye Hai Mohabbatein has been ruling not only on the TRP charts but also the hearts of the audience almost since the last one and a half year. Everything so far on the show seems to be positively good with Param (Anurag Sharma) signing the divorce papers and Simmi (Shireen Mirza) agreeing to marry Subbu (Amit Tandon). Shows produced by Balaji Telefilms with no villain in it can happen only in fantasy.

Amit Tandon's view on change in his character

I would not call Subbu as a grey or negative character but would highlight it as a real one. Lossing his family is driving Subbu crazy. He has an underlying reason behind his retaliation. Subbu had been in a relation of 12 years with Ishita (Divyanka Tripathi) and now that he has lost his family, he somewhere has a soft corner for Ishita. In their 12 years long relation, Subbu had never mistreated Ishita. He was on the verge of marrying her but at the last moment Subbu for the reason that she cannot conceive. As a viewer of the show, all the characters are very real and relatable. God forbid, if something like losing the family happens to us, we too will react in the similar way. We would stoop to whatever level to take revenge from the person who is behind the loss. Every person has a good and a bad side. It is not possible to be positive all the time like Ishita is real life. I have asked my creatives to form Simmi's character in a good way so that she is not shown heartbroken again on the show.

Viewer will see the change in Subbu's character later in the coming week. Also, since I am going to US to attend a wedding, I will not be seen on the show for ten days.

This change in the track will surely keep the viewer intrigued!

+ 7
5 years ago There are soo many negative character in this show. And we just got the chance to see some happinees in Bhalla family. And now this.

5 years ago Divyanka Tripathi ,You are the most genuine actress!!!

5 years ago Divyanka Tripathi yu r beautiful inside n out ,,,,

5 years ago Divyanka Tripathi di is an amazing person

5 years ago
Divyanka Tripathi you are all-rounder ...!

5 years ago
Flawless Acting Clap For U Divyanka Tripathi

5 years ago
Divyanka Tripathi you are just phenomenal actress