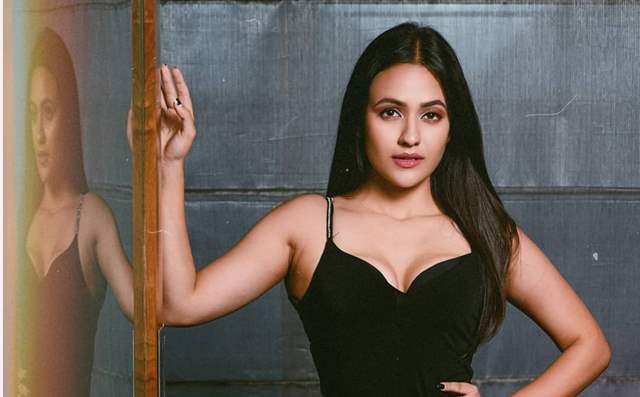 The Television industry has finally resumed it's shooting and the viewers will soon get to watch the fresh episodes of their favourite TV shows once again. The makers are bringing various twists and turns in the show, which will in turn provide lots of entertainment and drama to the viewers. Many shows will see some new entry and change in it's storyline.

Colors TV popular show Pavitra Bhagya starring Aneri Vajani and Kunal Jaisingh in the lead roles will be on air from 13th July. As per the latest reports by Tellychakkar, Aahna Sharma who was also seen in the popular MTV reality show Splitsvilla X2 has been roped in for the show. The reports suggest that Aahna will be seen playing an important role in the show.

The shooting of Pavitra Bhagya has already been resumed and it will be interesting to see Aahna join the cast. What do you guys think of the above news?  Are you guys excited to watch the fresh episodes of Pavitra Bhagya? Do let us know your views on the same in the comments section below.

Hrithik Roshan's Emotional Post for Jadoo: "Some Friendships ...
3 minutes ago