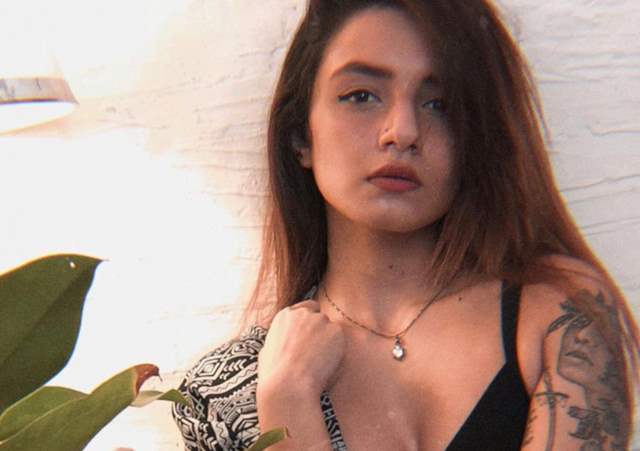 Aarushi Dutta, who rose to fame with MTV Splitsvilla season 11 had a personal loss. Aarushi's brother Abhinav Dutta passed away.

She posted on her social media sharing a childhood picture with her brother with a heartfelt note "Rest in peace my love. I’ve lost a peace of my heart , my blood , my family , my real brother . I’ll definitely see you on the otherside shining bright . Waiting for you to annoy me again soon . Until next time bhaiya ?? ..Abhinav Dutta"

Aarushi started her career with an appearance in the local modeling and fashion events. After that, she made her television debut in 2018 with the TV reality show MTV Splitsvilla in season 11 as a participant.

She has gained huge popularity and enjoys a huge fan following for her appearance in the reality show, she was one of the most controversial contestants in the show. Later, she also made an appearance in another TV reality show “MTV Roadies Real Hero” as a participant.