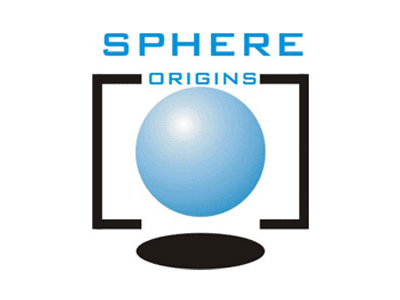 As exclusively reported by us earlier about Sphere Origins' new venture on Life OK titled 'Bagawat', we have another exclusive news about the same production house.

Yes! Sphere Origin's is coming up with another show on one of the leading GECs.

Our source informs us, "Sphere Origins is coming up with a new show on Zee TV. It will be a romantic periodic drama. The show will be about a widower who will re-marry after being pressurised by his family. Even after being married to another woman he won't be able to forget his first wife."

We tried contacting the producer, Sujoy Wadhwa, but he remained unavailable.


Loved both seasons but won't want it again

6 years ago OK really we have already seen a Punar Vivah..why this? Bring Back Gurmeet and Drashti!

6 years ago How i wish it was pv season 2 with gurika!
Anyways lets see how the show turns out to be

+ 4
6 years ago I don;t think it will be like PV
Nothing is revealed except that the man is a widower and will not forget his first wife after the second marriage
Is is second marriage for the girl too? Are kids involved? If these 2 questions are yes then yes PV returns with another PH but if the answer is no I would like to watch it I like odd love stories; circumstantial love stories not girl meet boy n fall in luv

6 years ago what's new about this?
Just recycling of already same old stories.

+ 5
6 years ago But won't the concept be like Punar Vivha?